Episode 25 is for the most part just a recap of all the events Rimuru went through. Things are retold by Veldora while he plays shogi with Ifrit. They had to do something during all that time inside Rimuru’s storage. So, there won’t be much media to be found here. Just about everything shown can be found in the other reviews.

We’ve reached the end of season 1, but was it all worth it? Personally, I came into this show with rather low expectations. Another isekai, it’s not like these aren’t raining from the sky. However, after reviewing the first few episodes, I grew rather impressed. 8Bit put more love into this show than your average production, and this really began to show during Shizue’s arc. These episodes quite literally blew me away. I sang praises then, and I’ll sing it more now. Those were honestly some 10/10 episodes. Moving on from there things remained steady. We met many new friends and took down some rather large threats. There truly was never a dull moment in Satoru’s 2nd life. Now, I know there are some rather mixed reactions about the ending here. I’ve long decided this will remain a beloved show of mine, but there is one issue that has to be brought up. Quite a few key details were cut out here at the end. In my opinion, leaving us off with fulfilling Shizue’s wish was appropriate for how much time remained. Otherwise, we would of gotten an extremely rushed ending. Hopefully everything can be patched back up with season 2. I’m sure 8Bit has an excellent plan in store to get us right back on track.

Aside from some minor hiccups with the plot, I loved it all from start to finish. Every character introduced only added to the flavor. Whether they be Gabiru or Millim, they each brought something to the table for the growing nation of Tempest. I’ll be looking forward to seeing all their smiling faces in the future, so I can proudly give this one a 9/10. Season 2 will be without a doubt covered here, so look forward to plenty more slime action. Rimuru hasn’t hit the top yet, and we’ll be in store for the best of it next year. Anyhow, we started late, but we’ll be finishing on time. Enjoy another completed request! 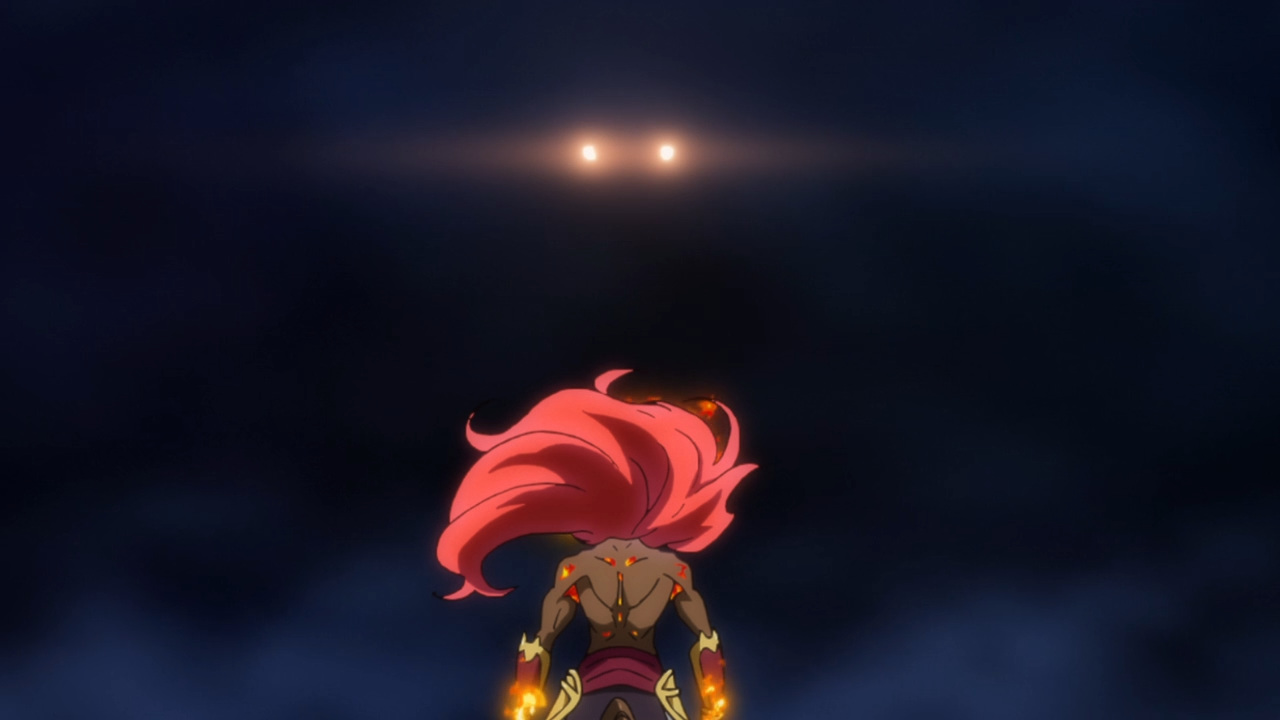 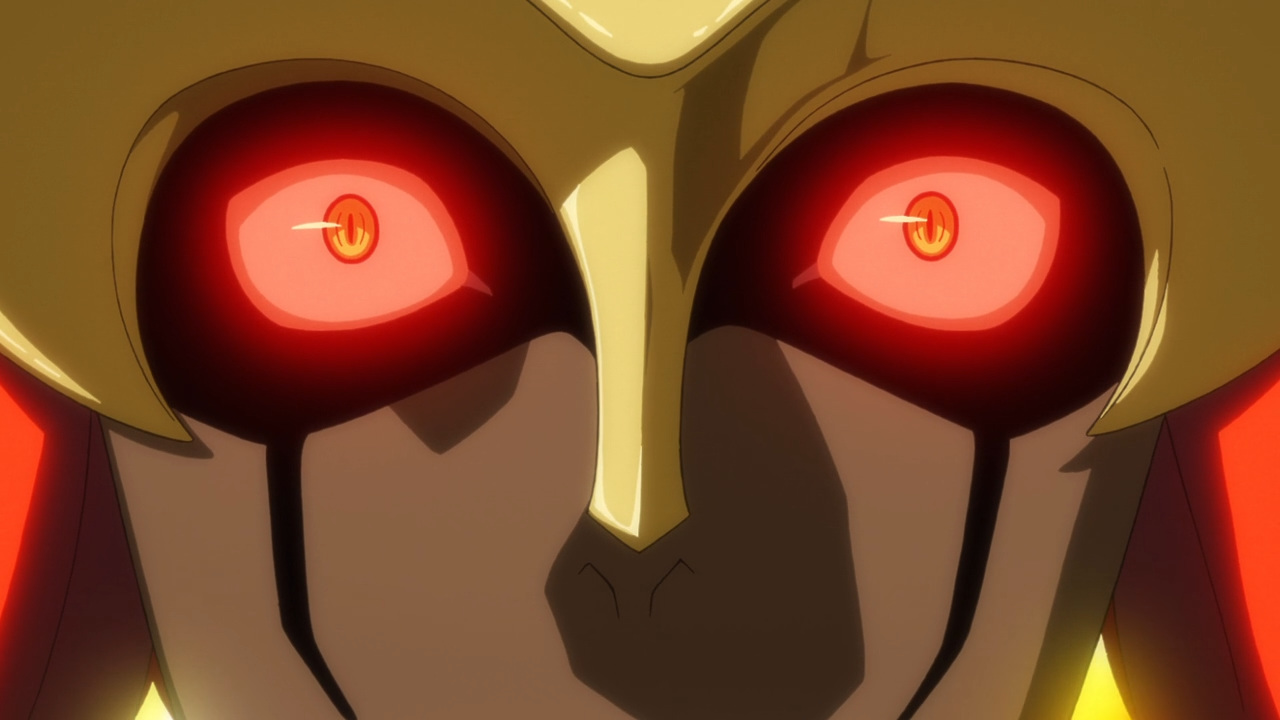 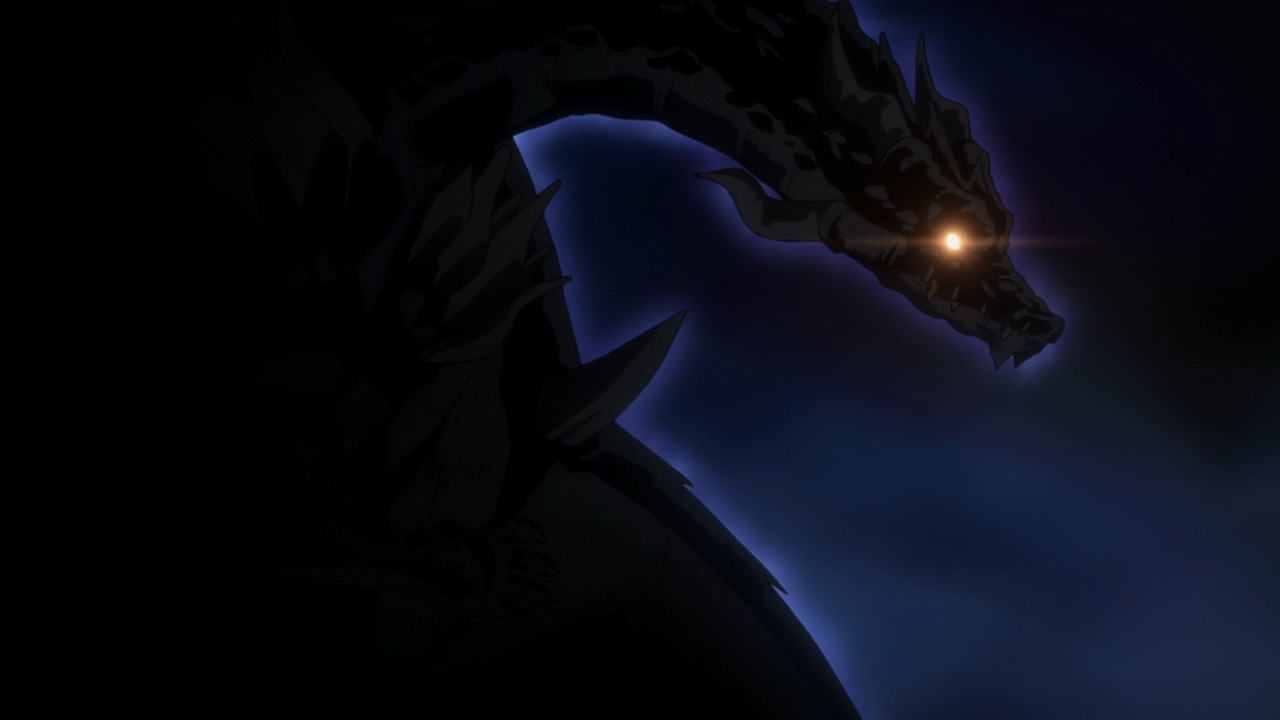 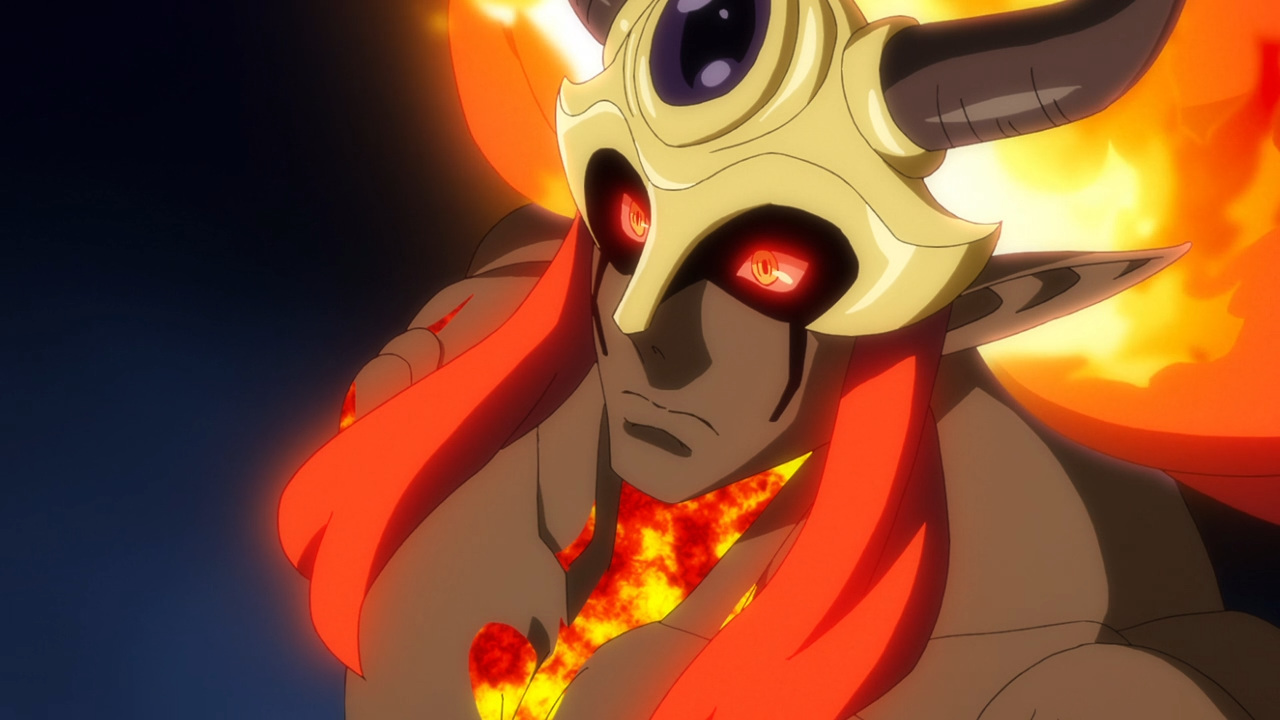 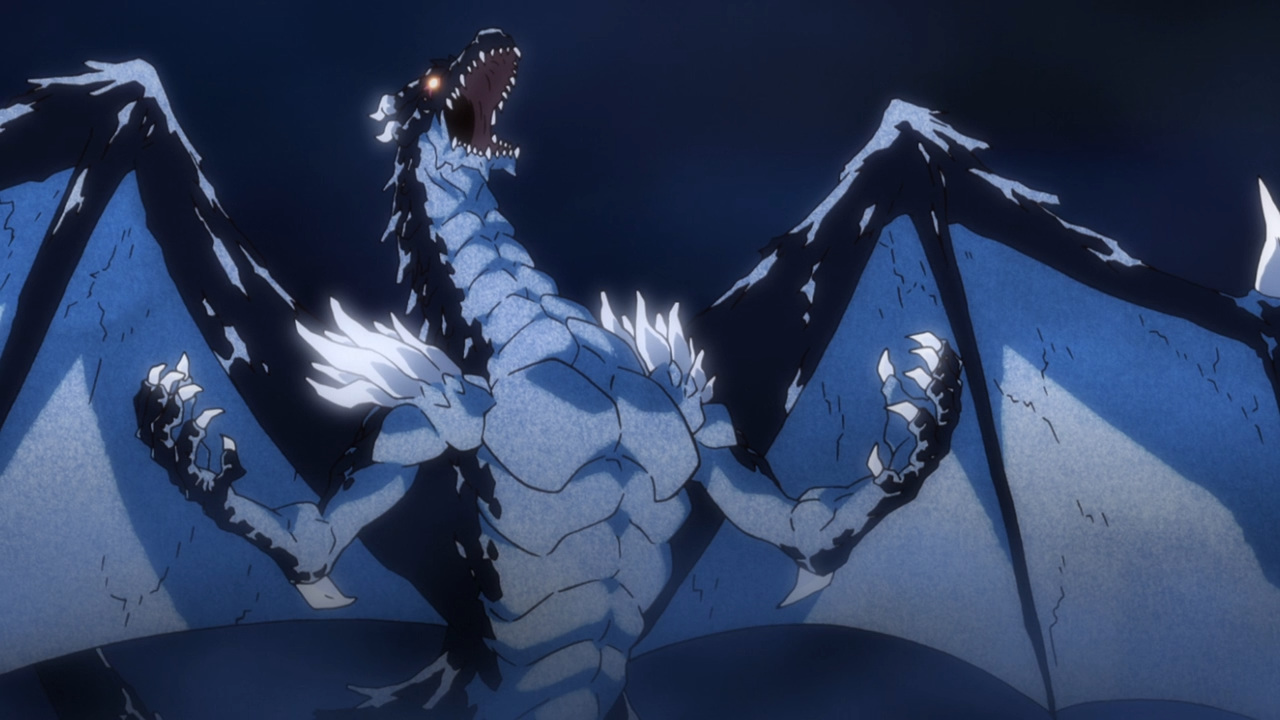 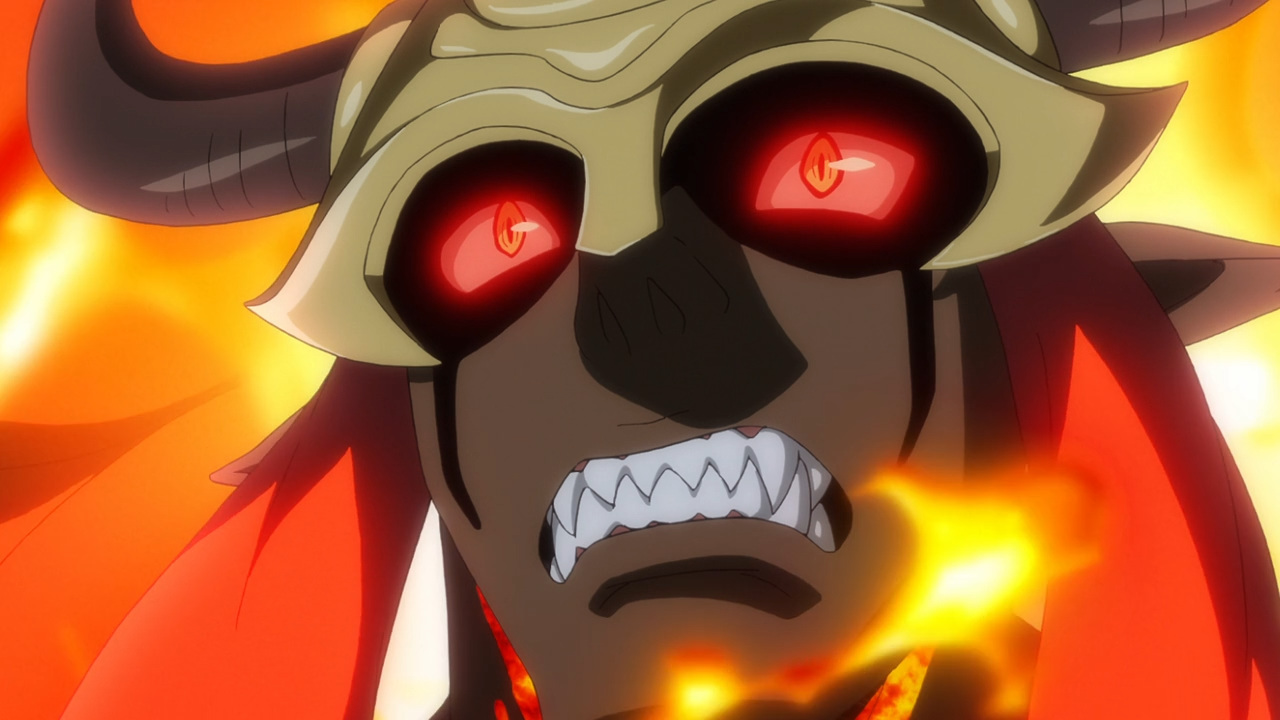 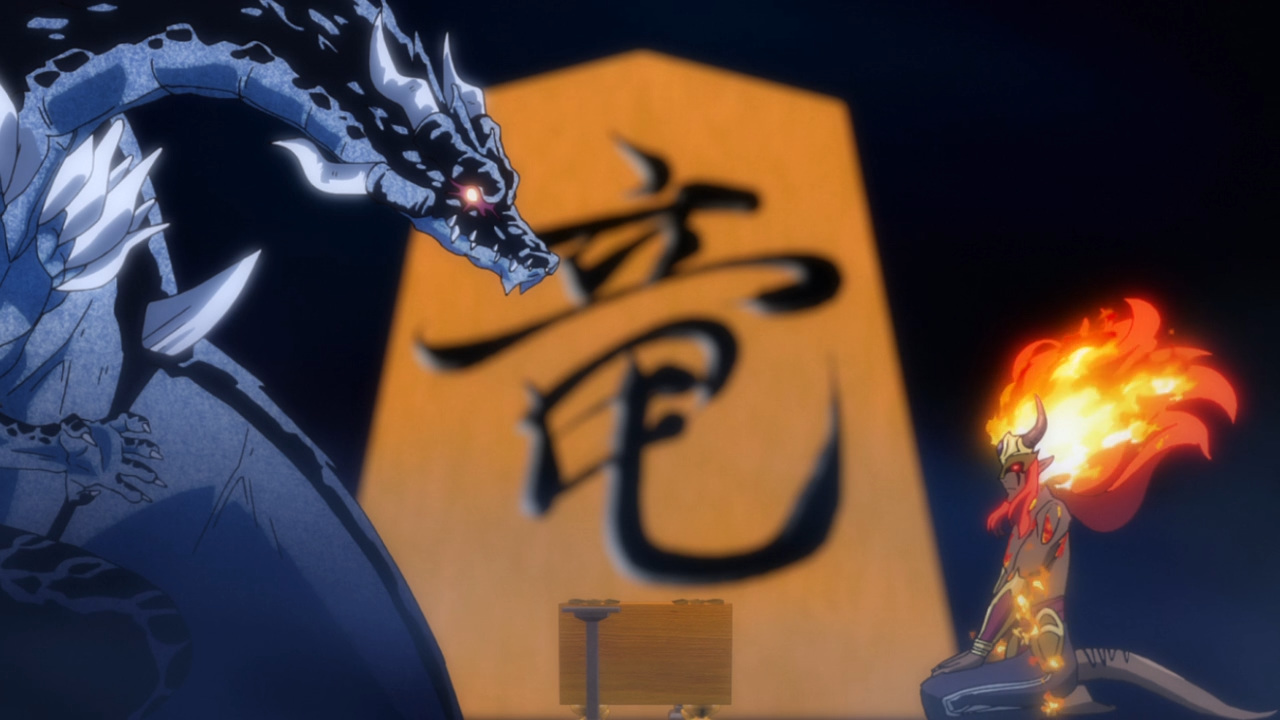 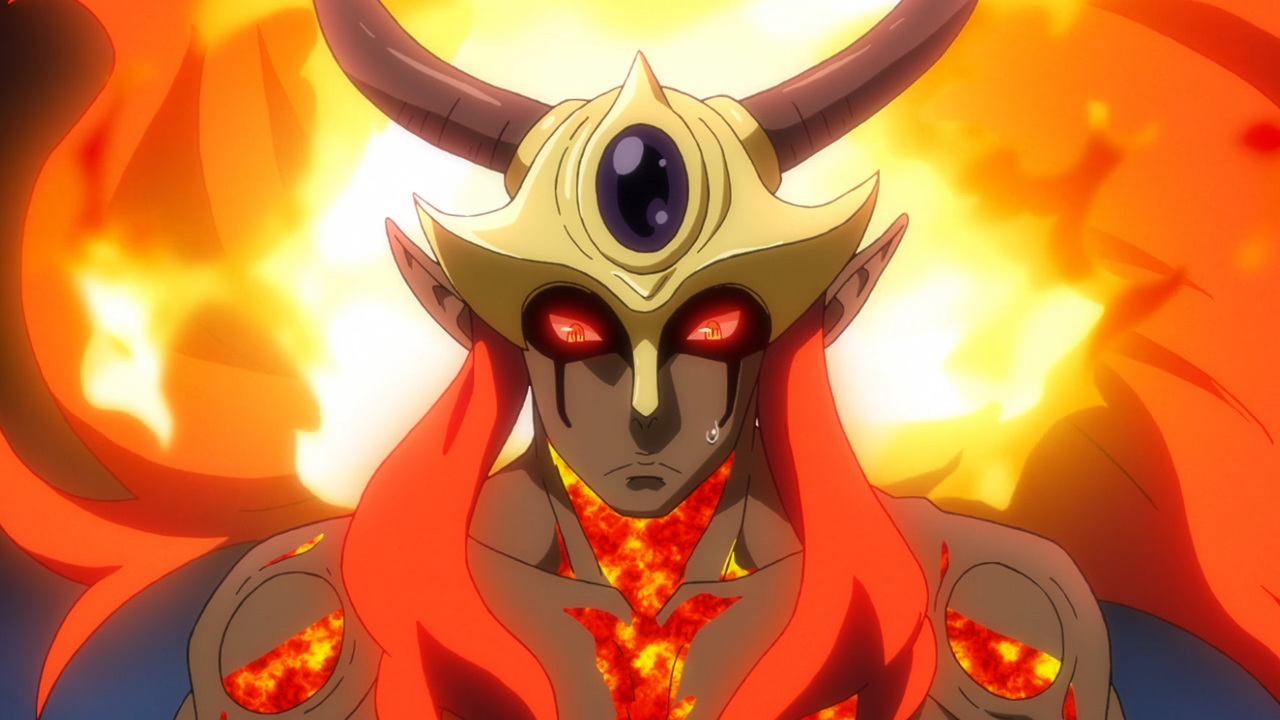 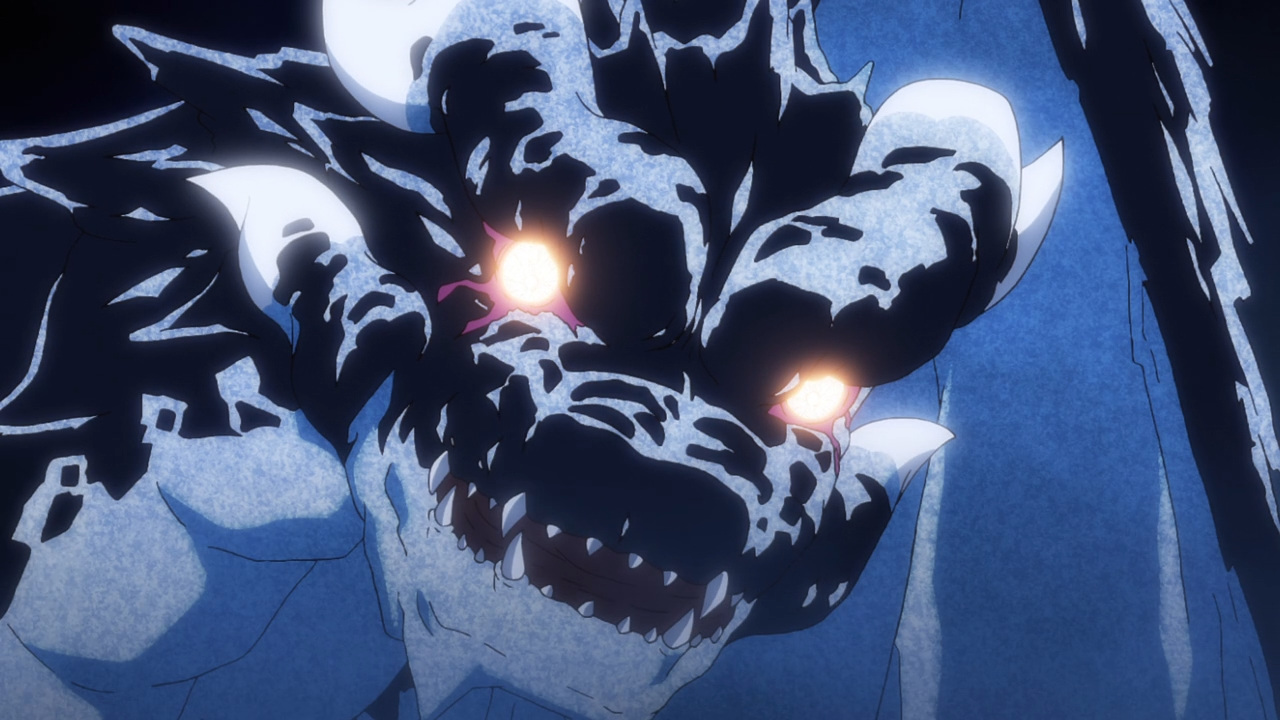 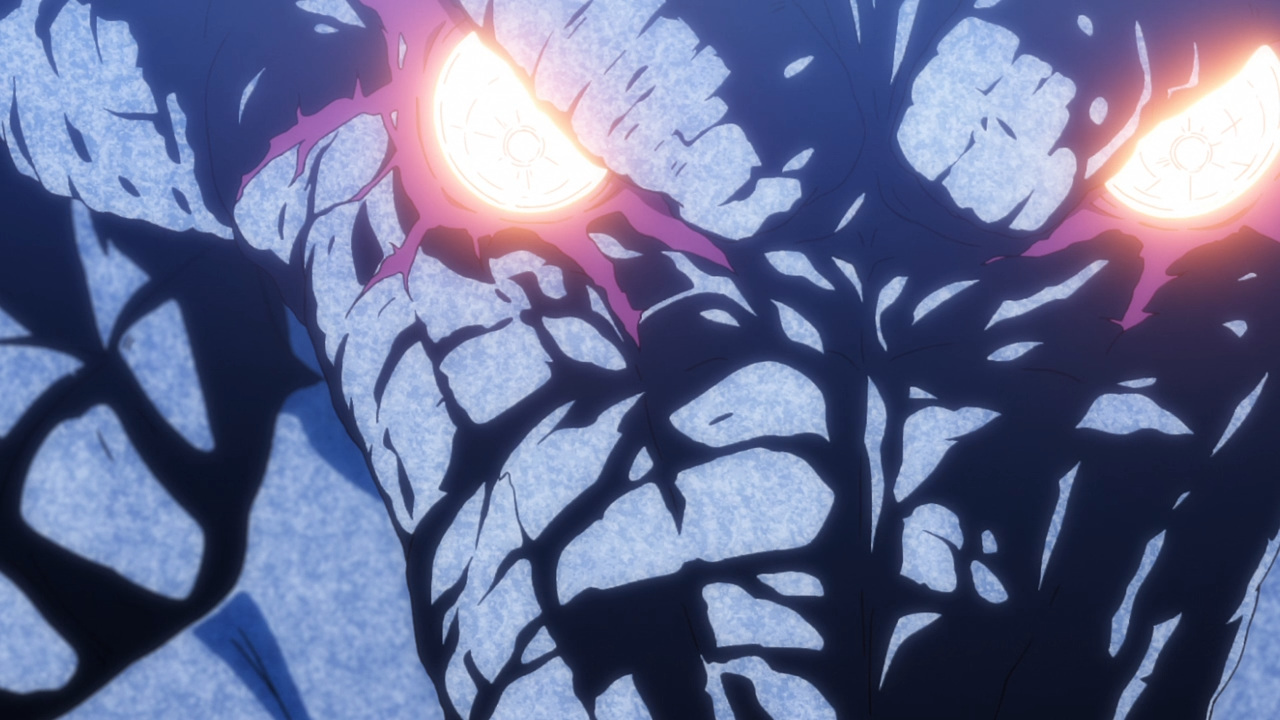 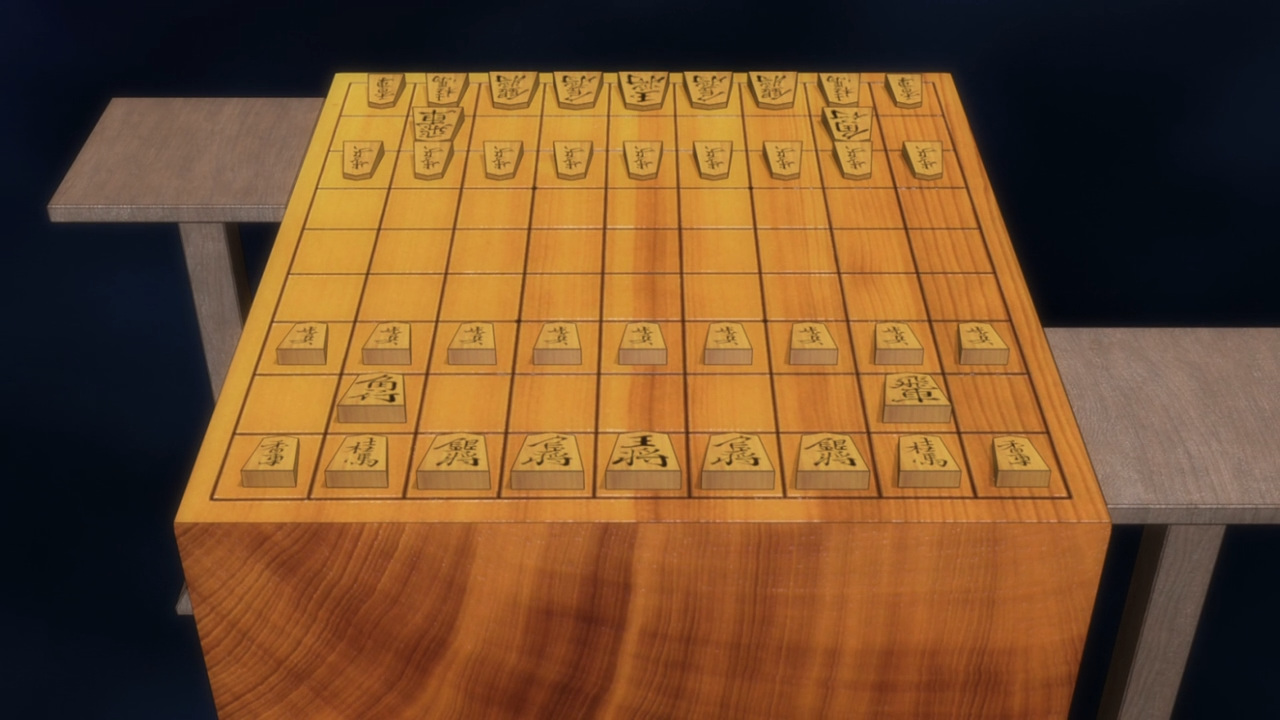 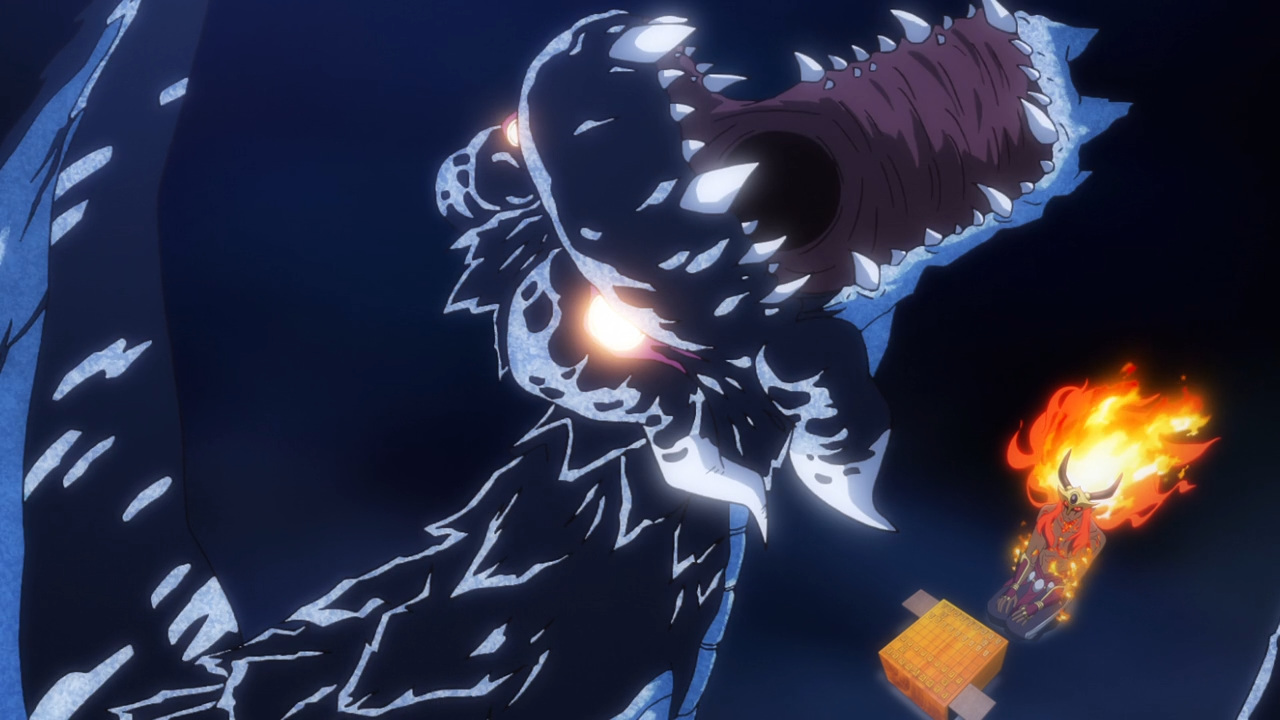 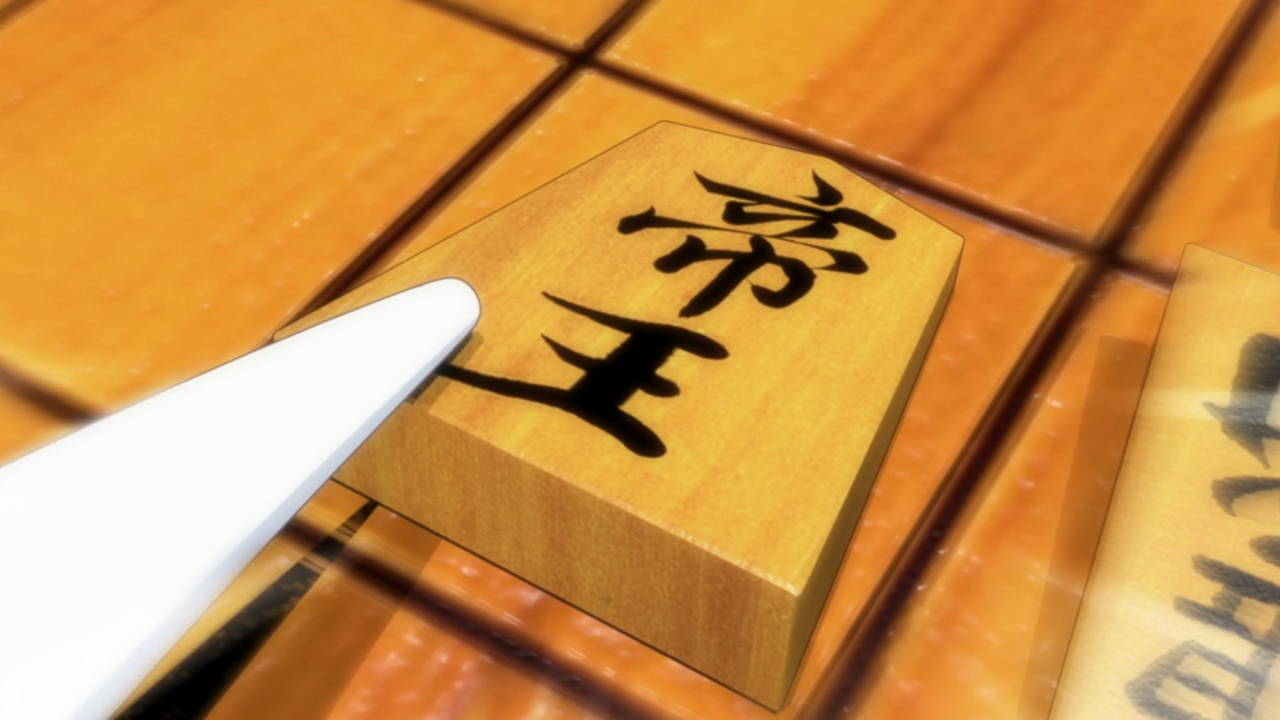 Be sure to check back every now and then. I’m told there’s to be an OVA in the near future!

8bitFantasyThat Time I Got Reincarnated as a Slime
previous post