The battle between maid cafés is on! In order to settle the dispute three Christmas contests will be held. Additionally, a special judge has been invited to rule over the showdown. Onii-chan has arrived, and he’s sporting quite the getup. The first contest is a eat-off. Maco pulls off a solid victory for team Kisa. Next up we have a cook off. By using her dark powers, Yamiry pulls off an underhanded victory. The final contest features cosplay. Kisaki is going all out with this one. Since the judge is Onii-chan she knows just the trick to pull in the win. Rise and Airi, ready to bare a little bit of skin for Onii-chan?

In the end, team Kisa Kissa won 2 to 1. Still, Yamiry does get to have a moment with Onii-chan before the credits roll. As we all know, he’s the true prize for everyone. Moreover, apologies for the delays on this review. This show kinda slipped through the cracks last week. Episode 9 should be out a lot sooner this week. Anyhow, let’s get this competition started. Enjoy the reindeer cosplay! 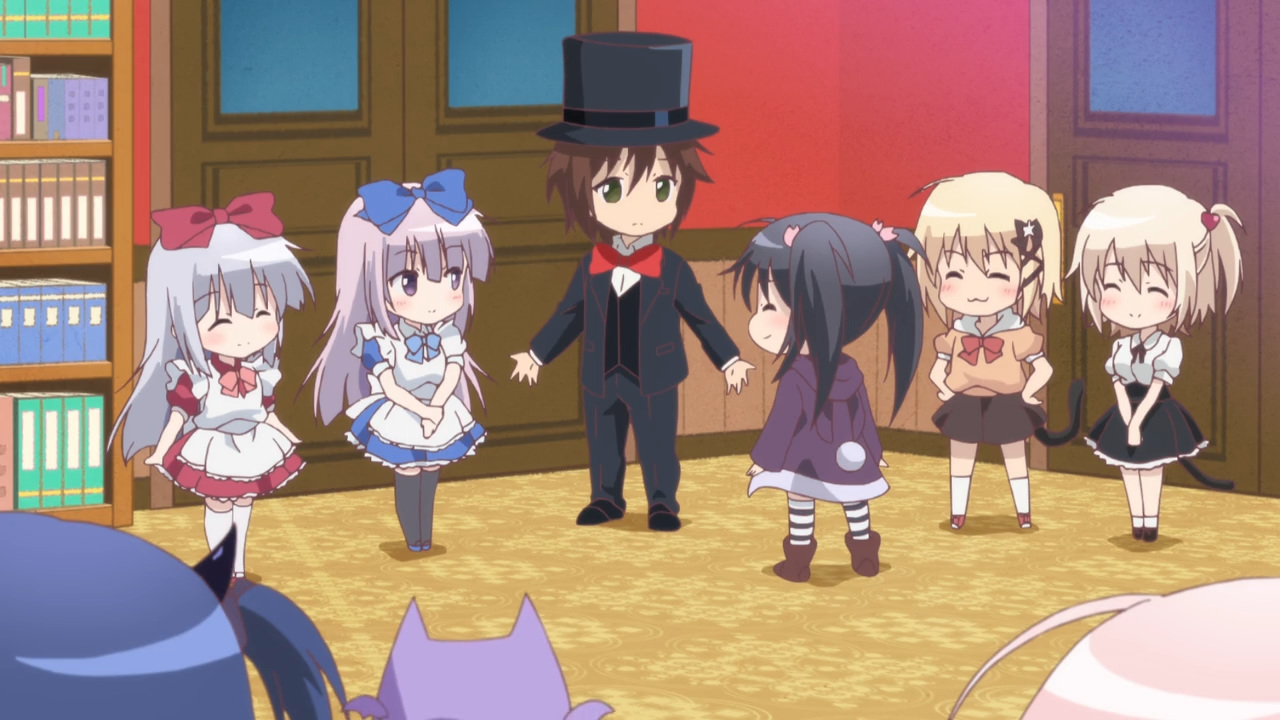 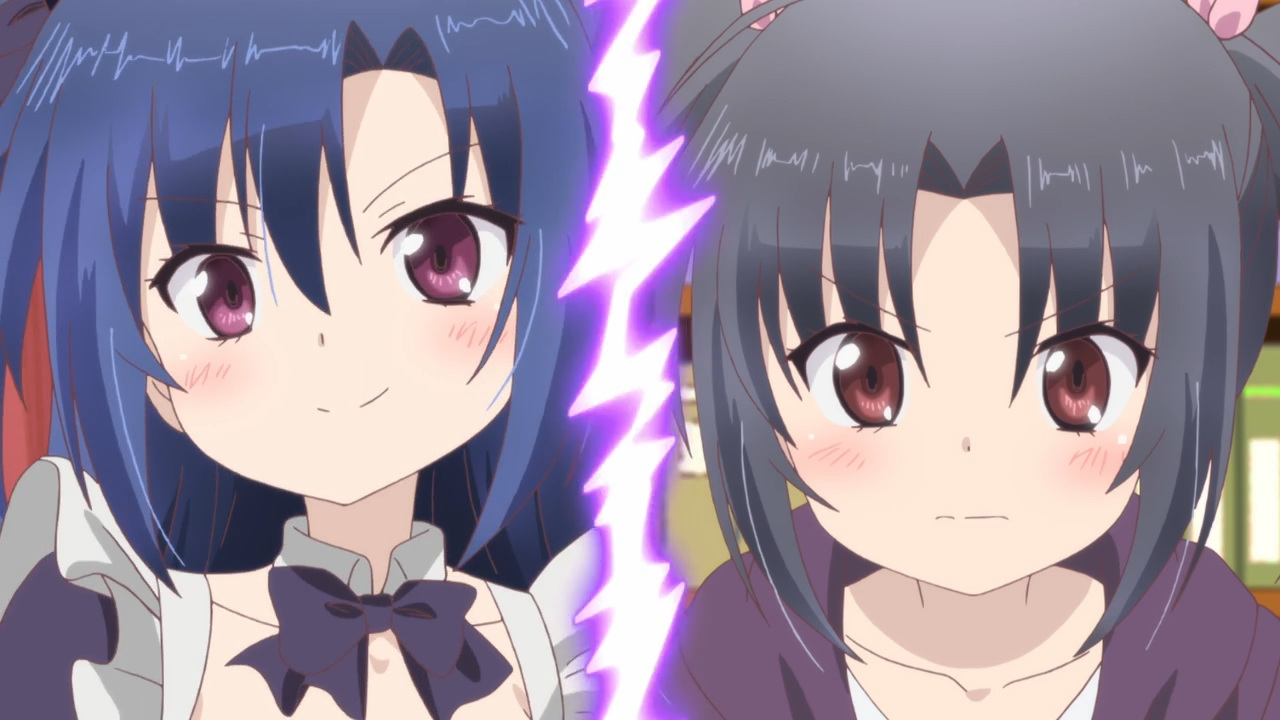 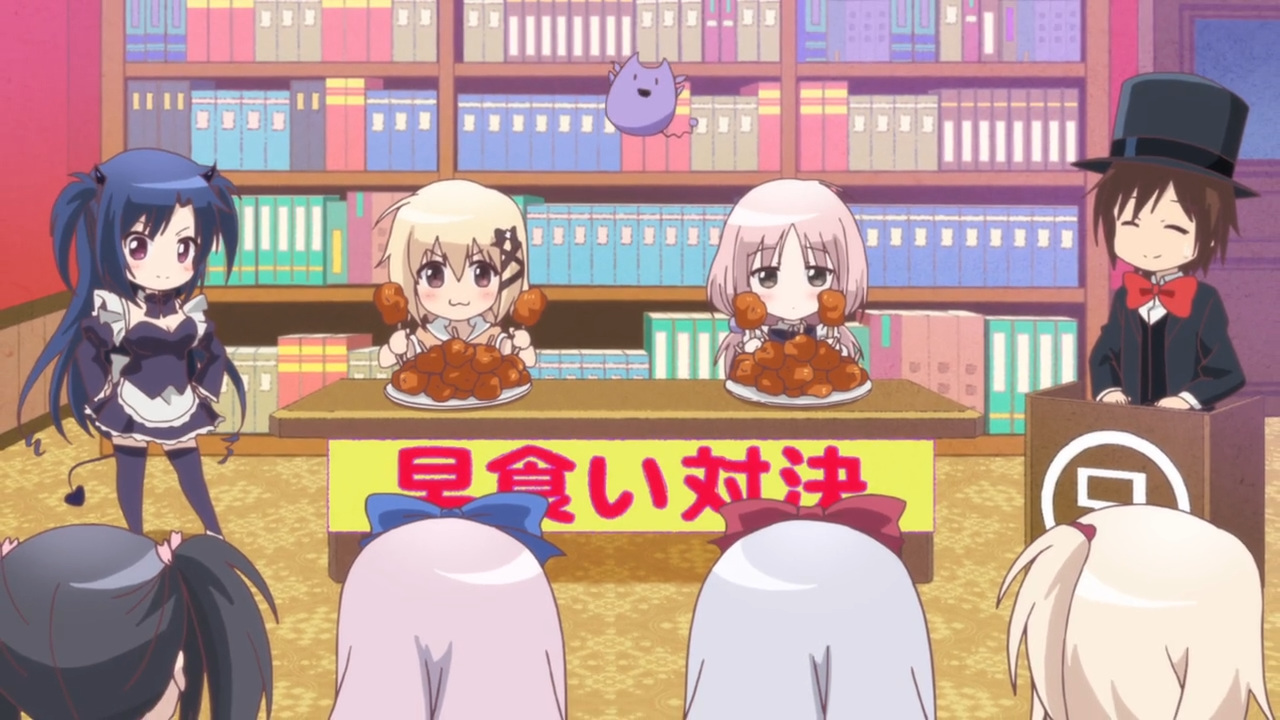 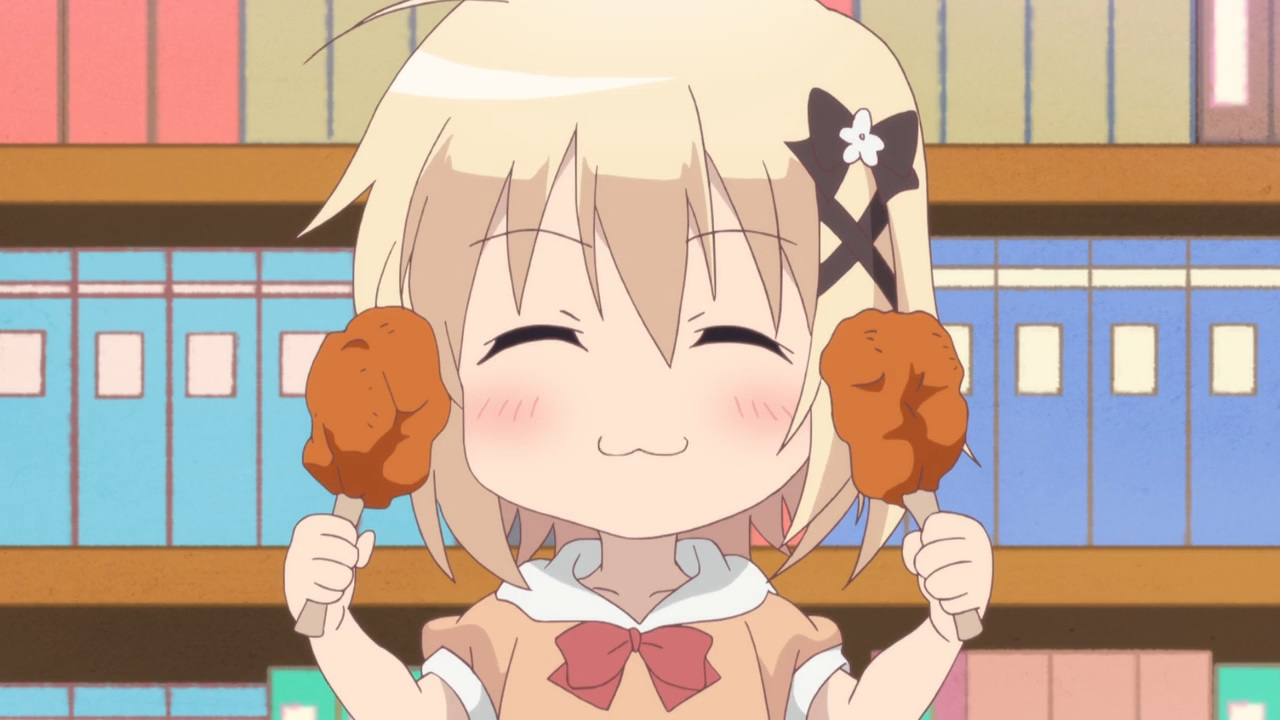 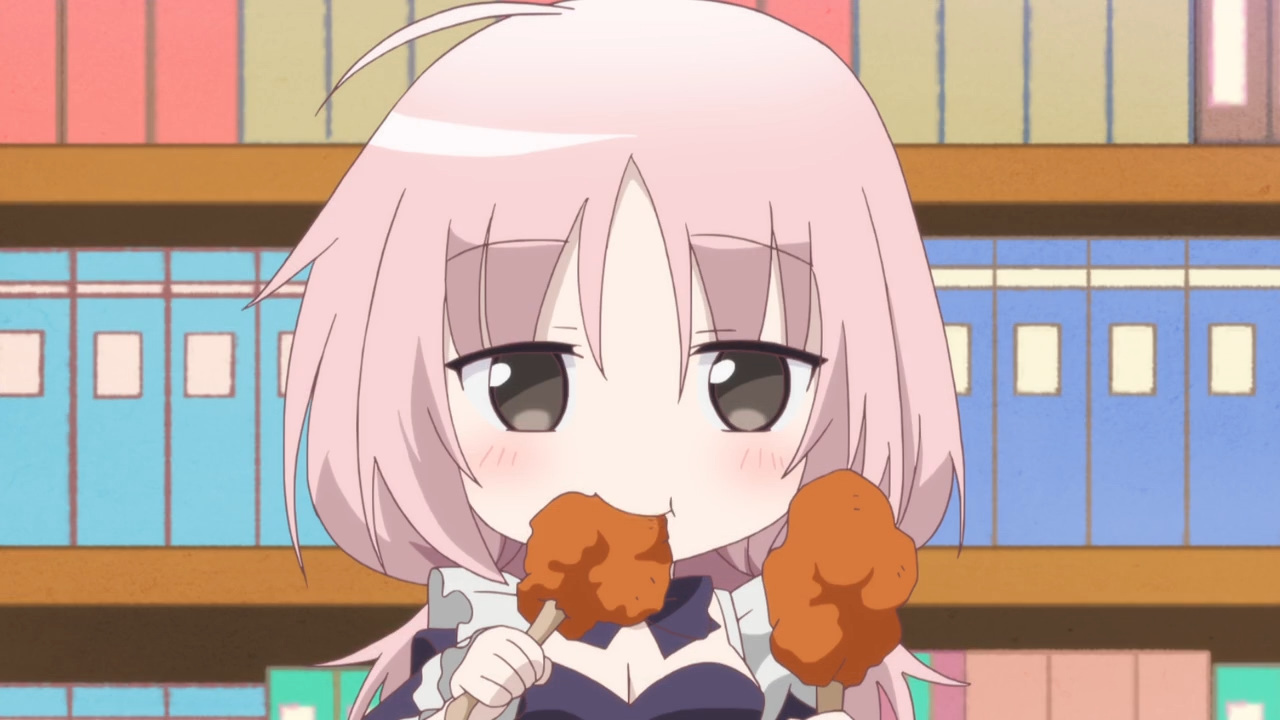 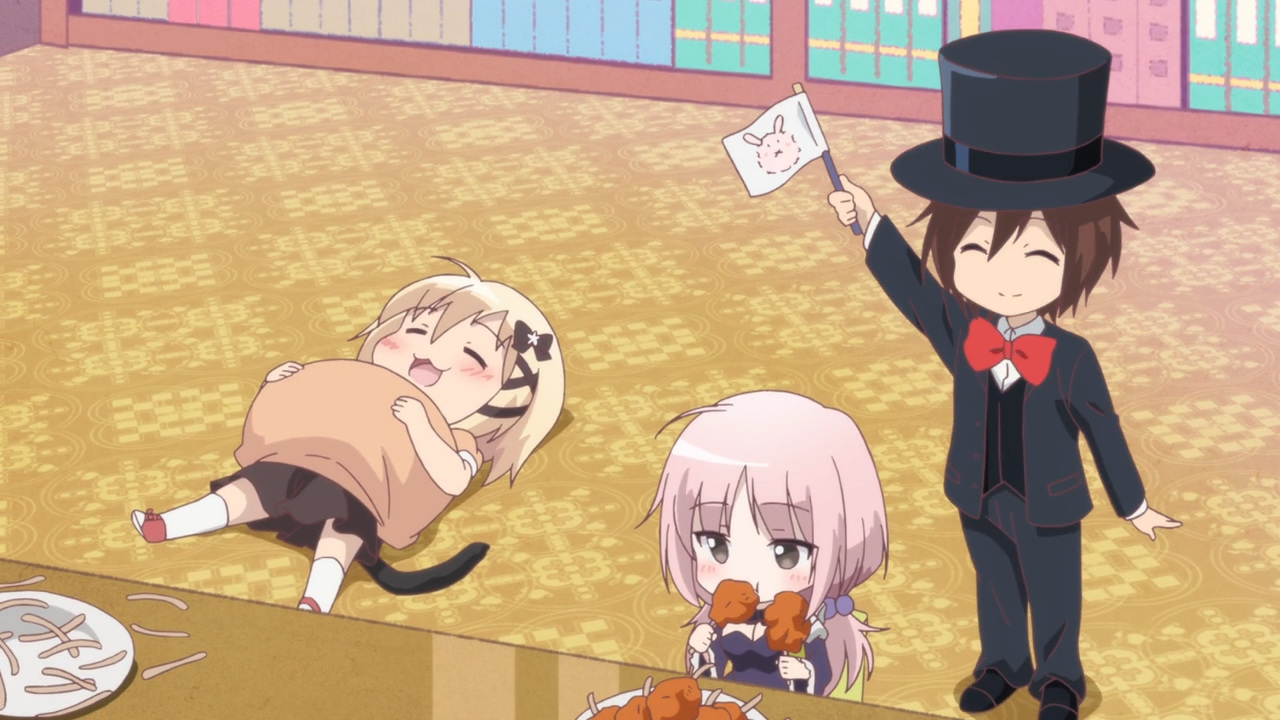 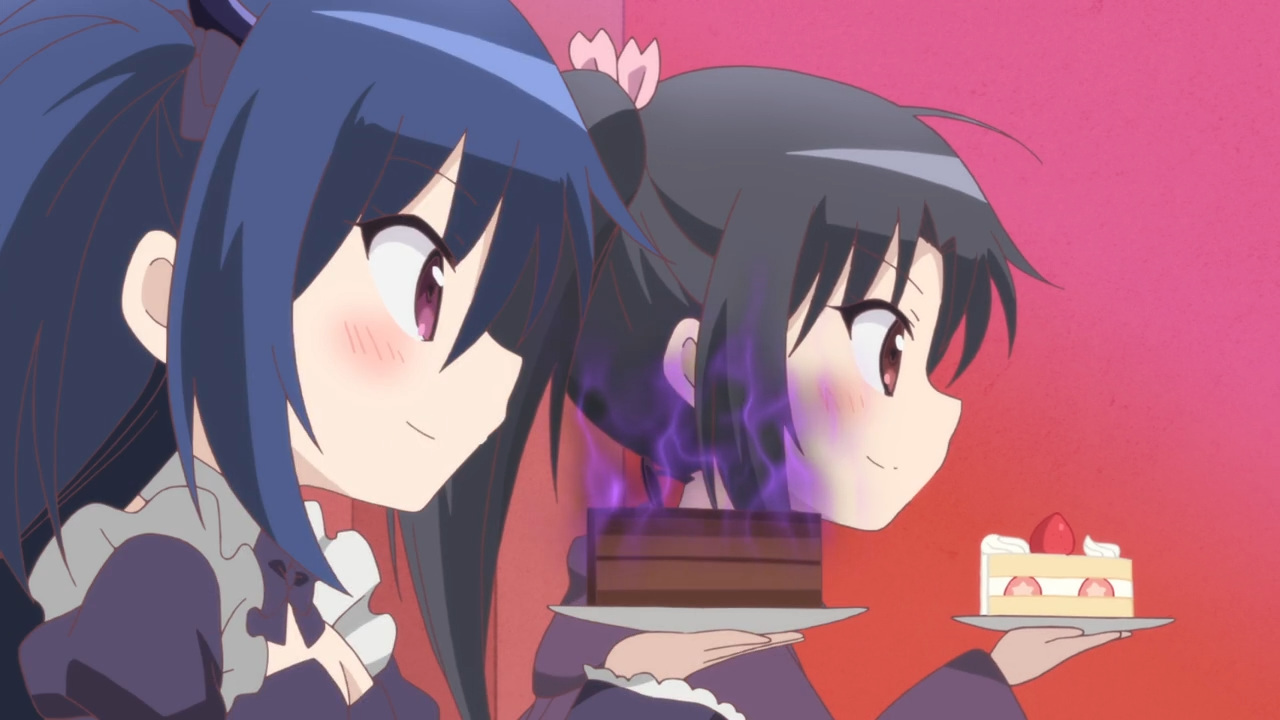 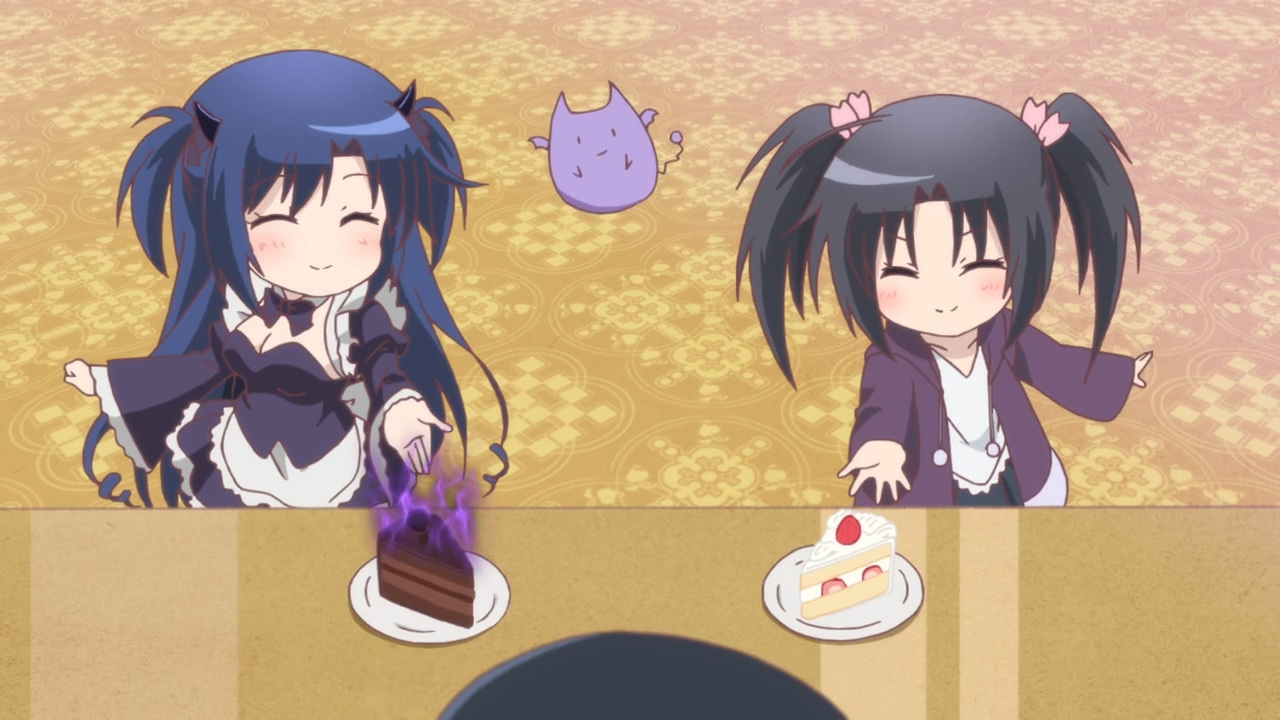 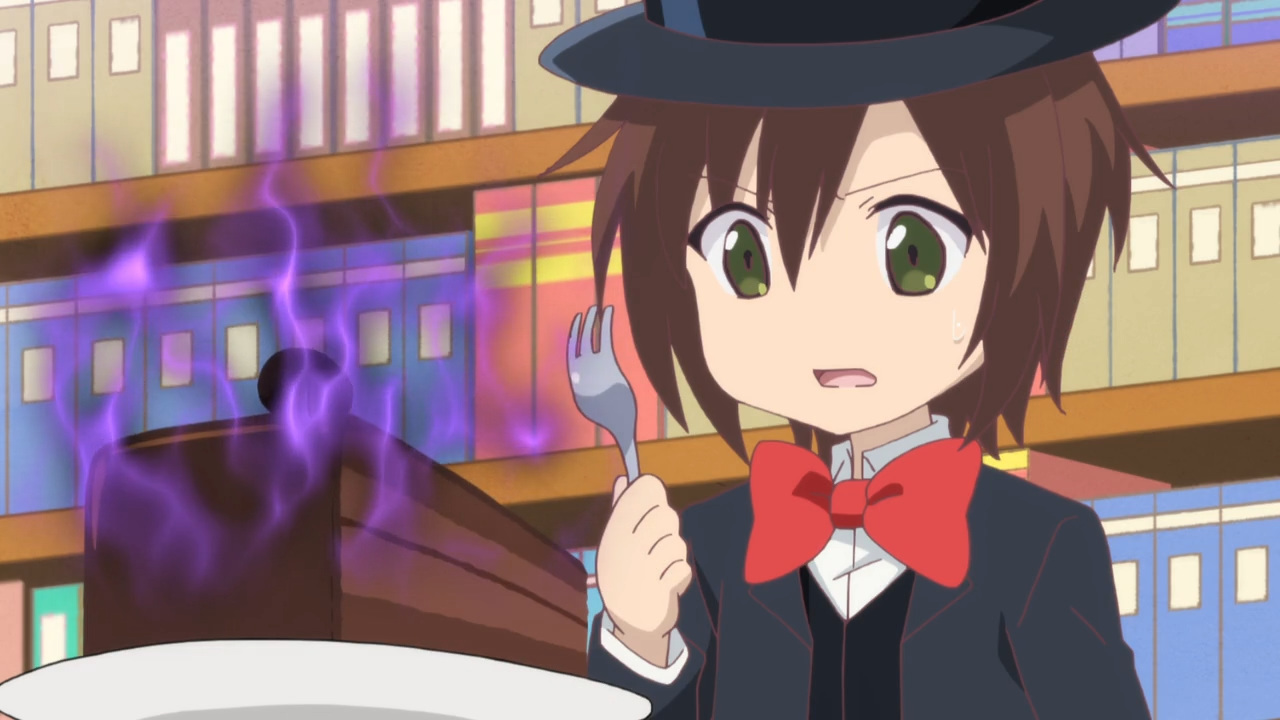 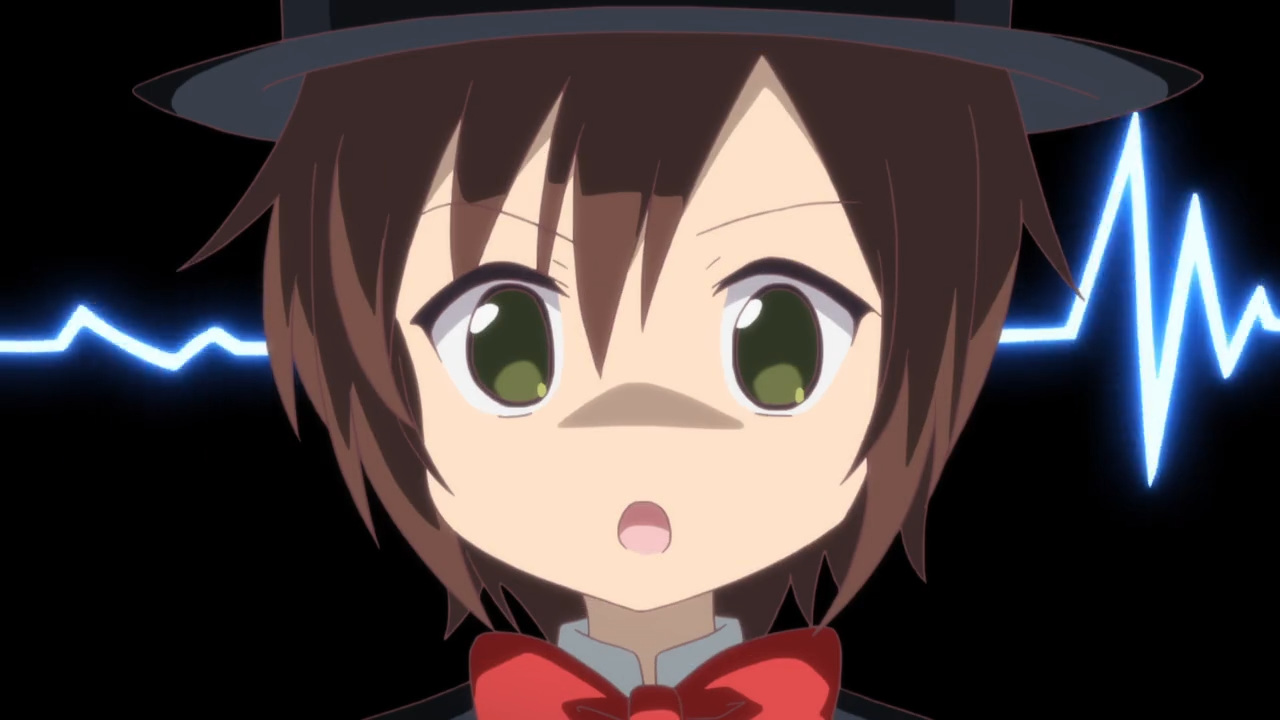 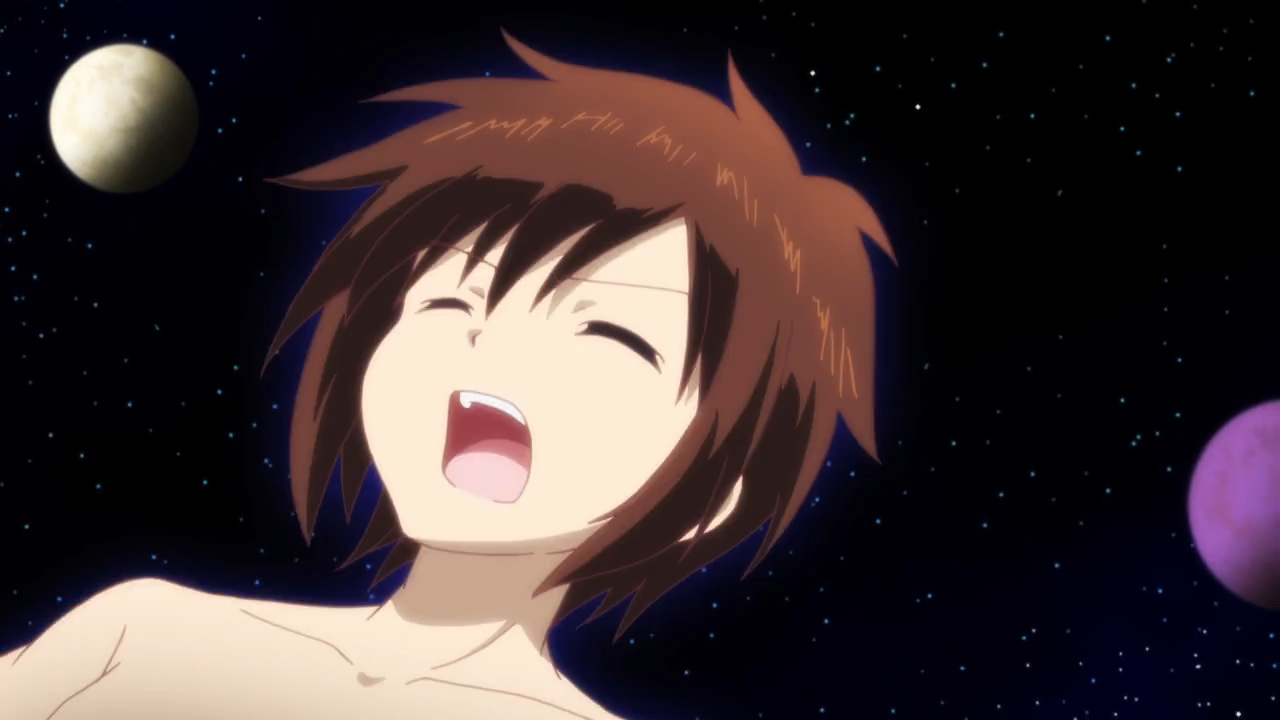 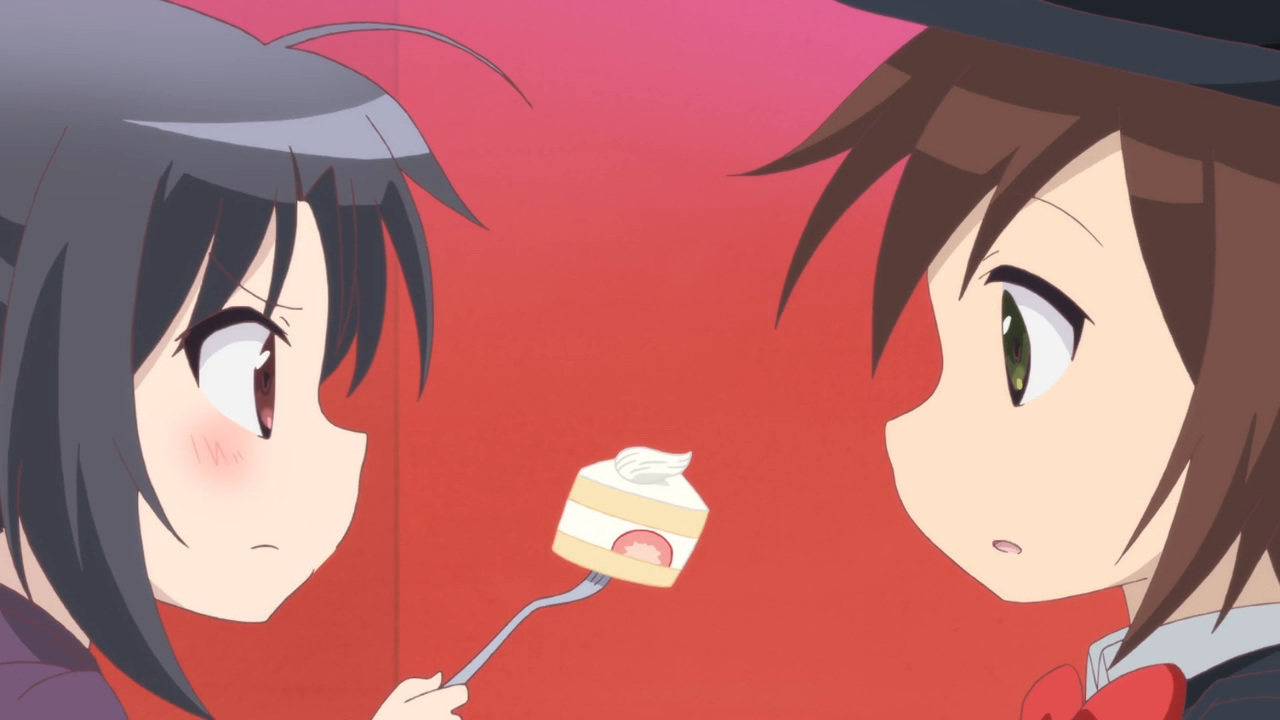 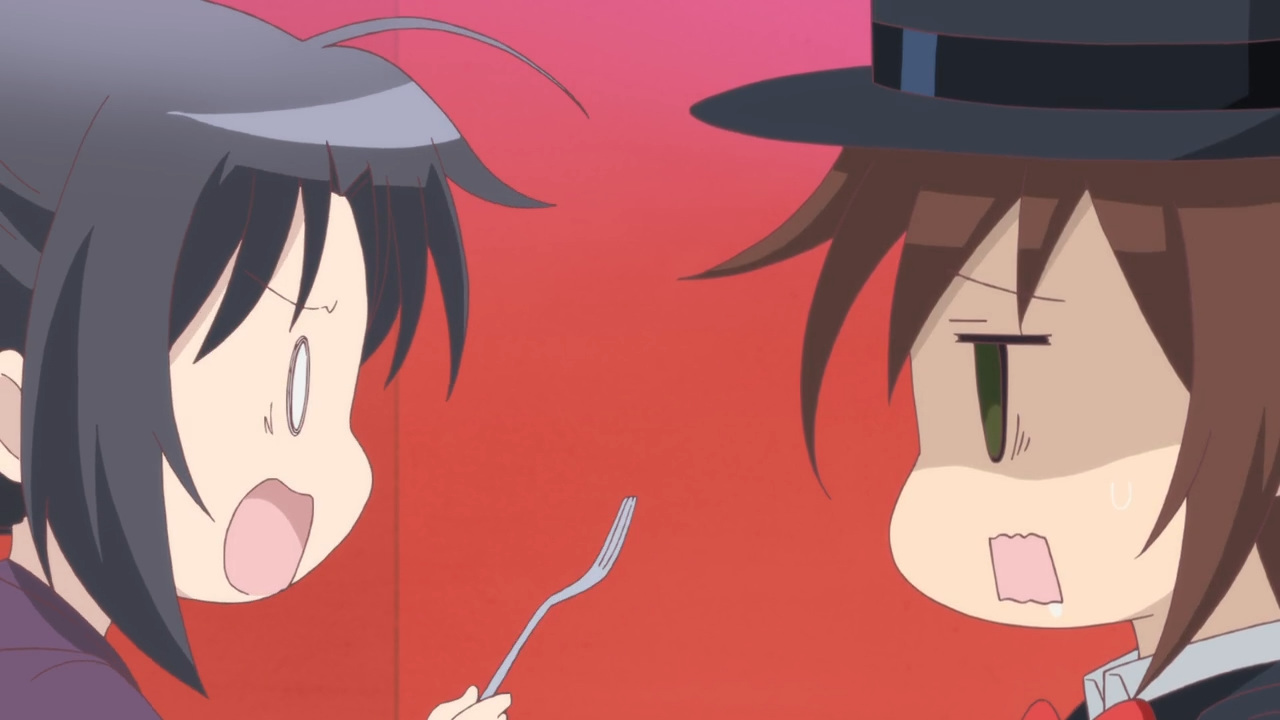 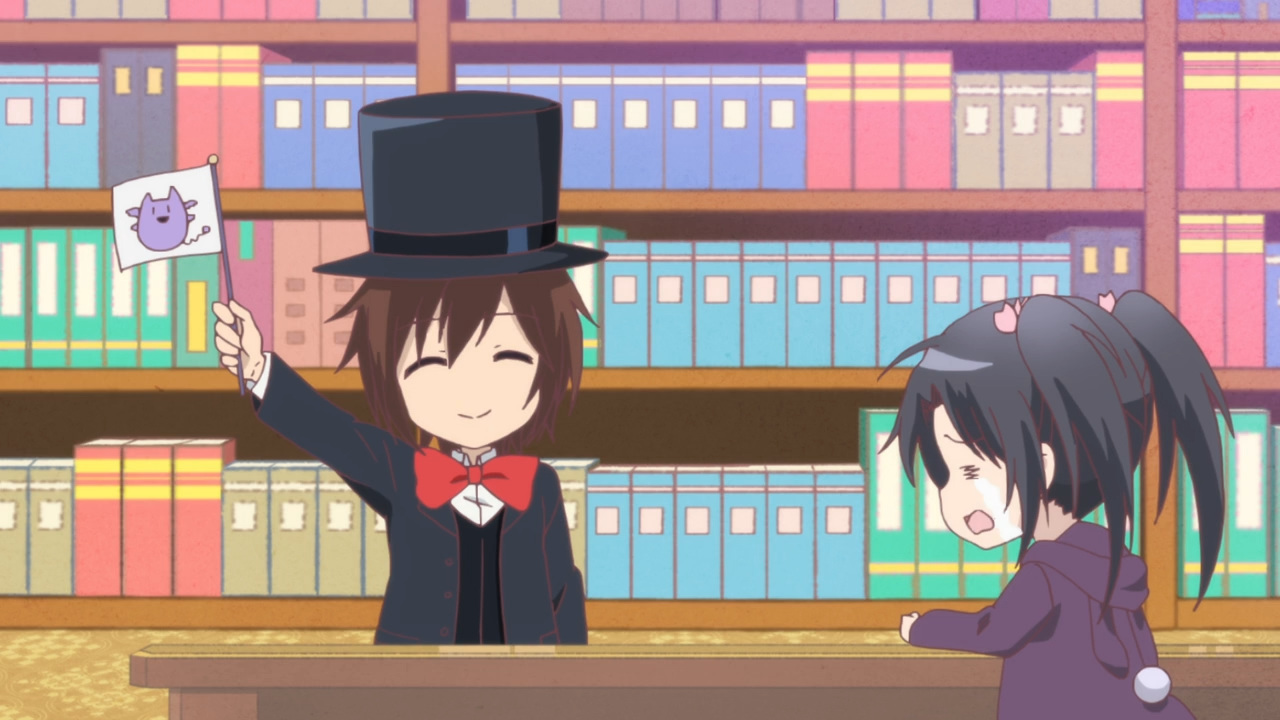 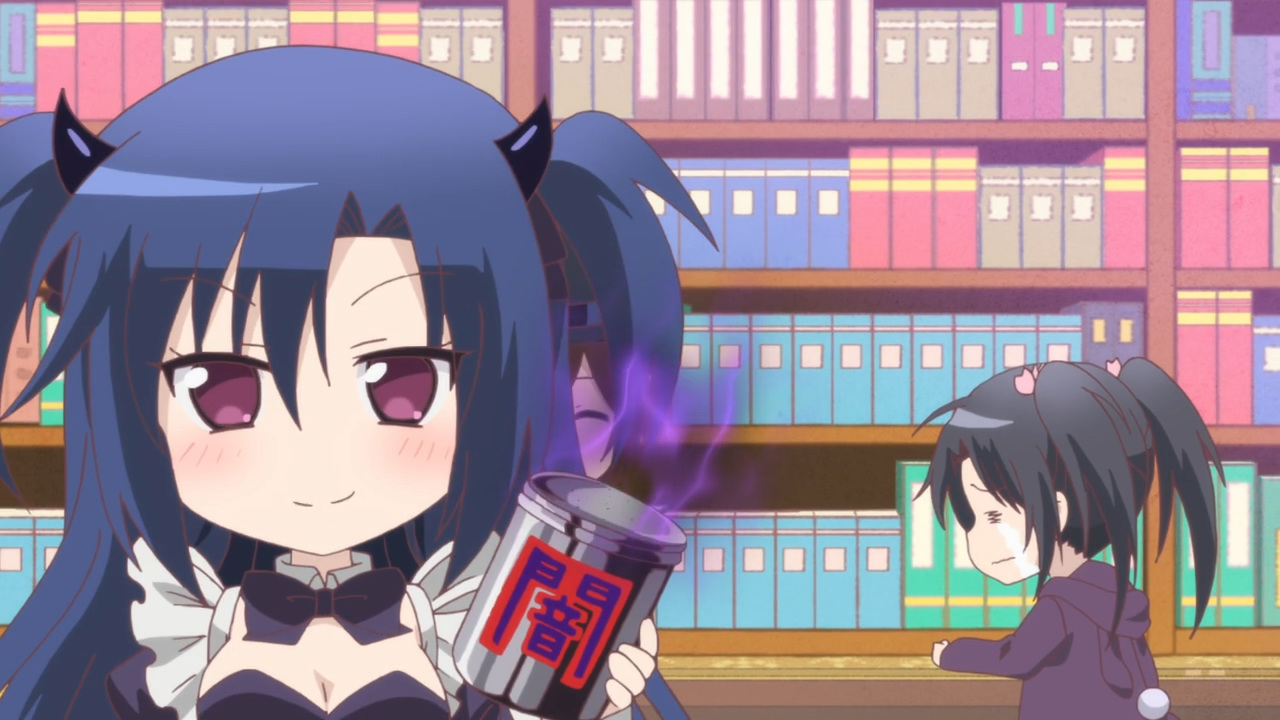 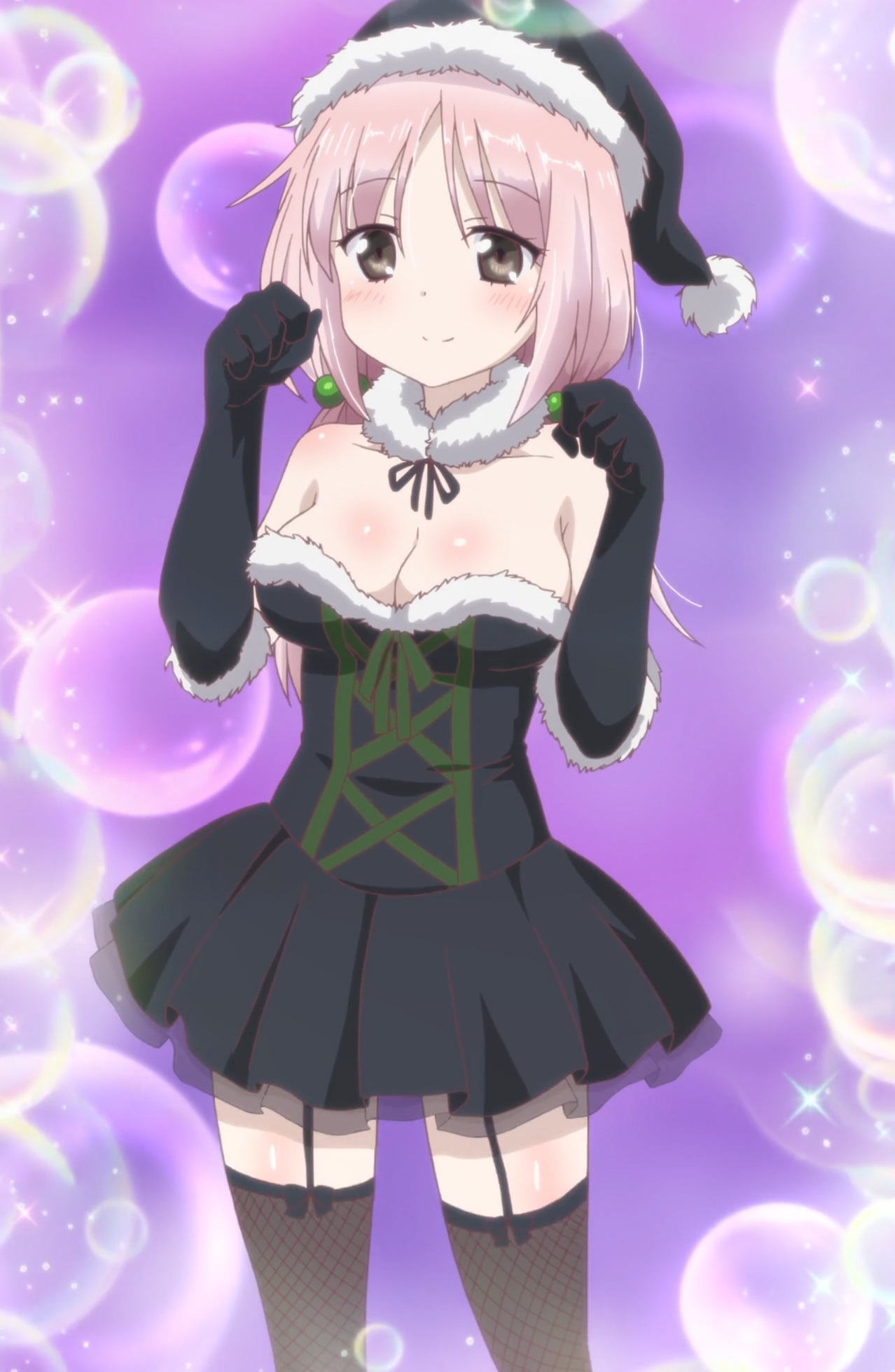 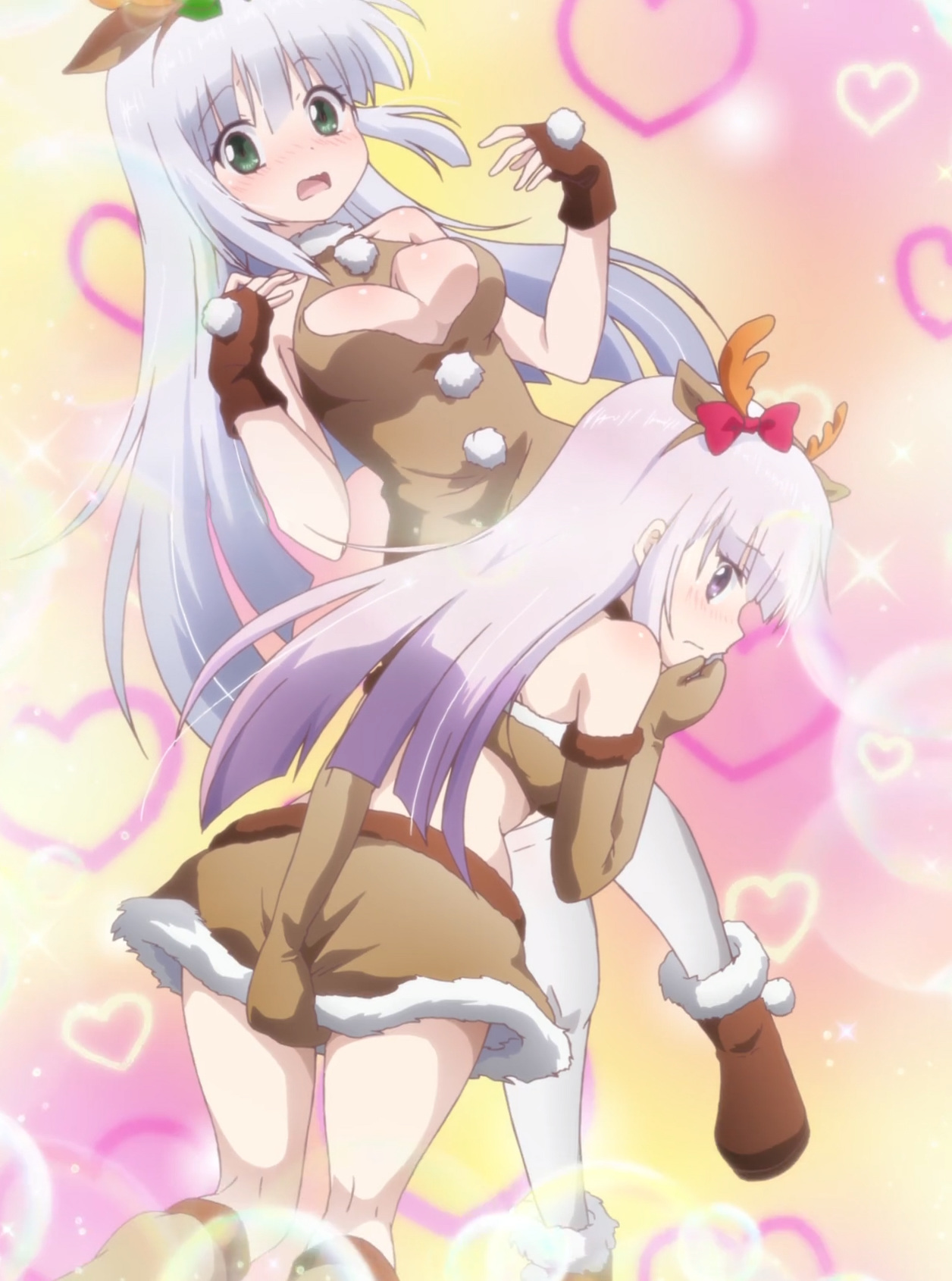 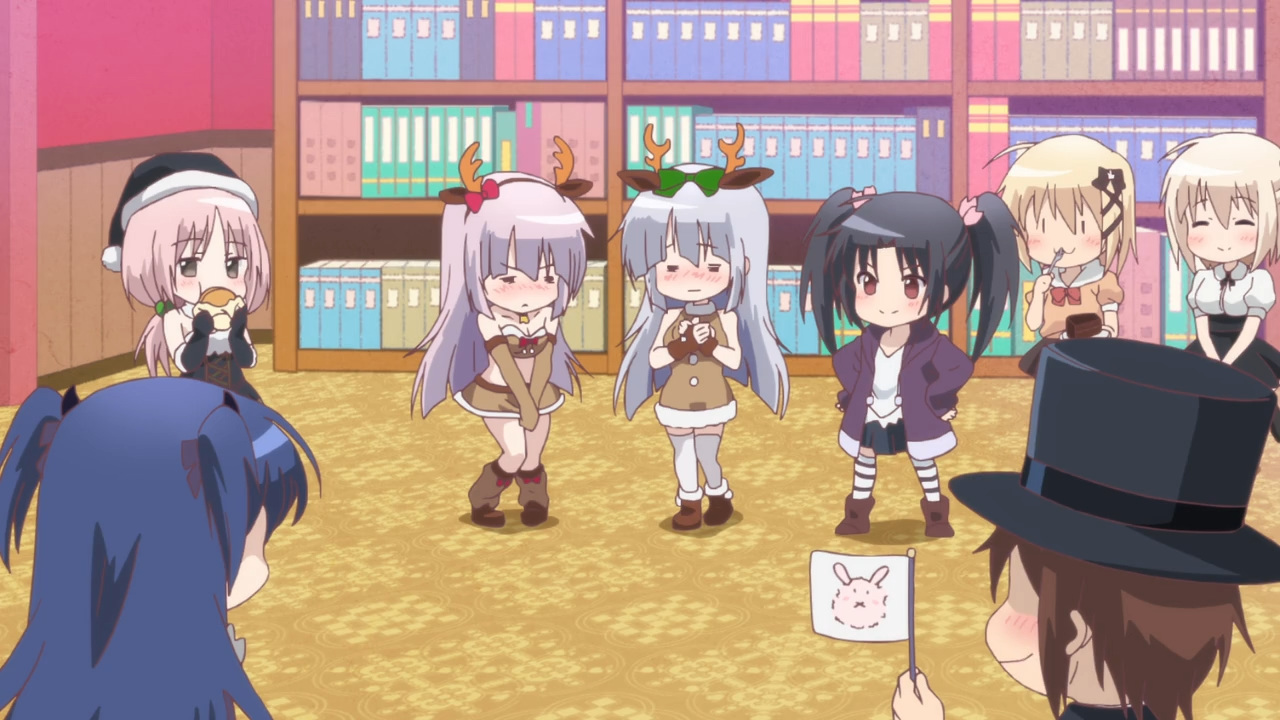 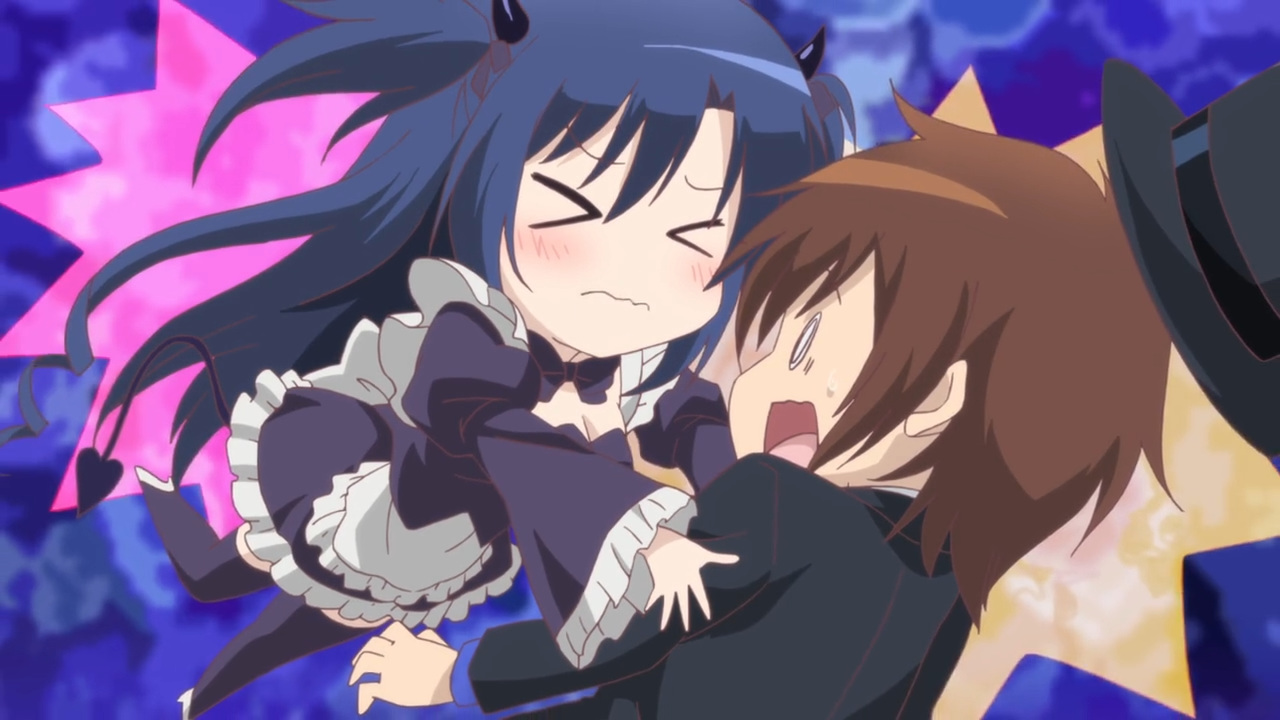 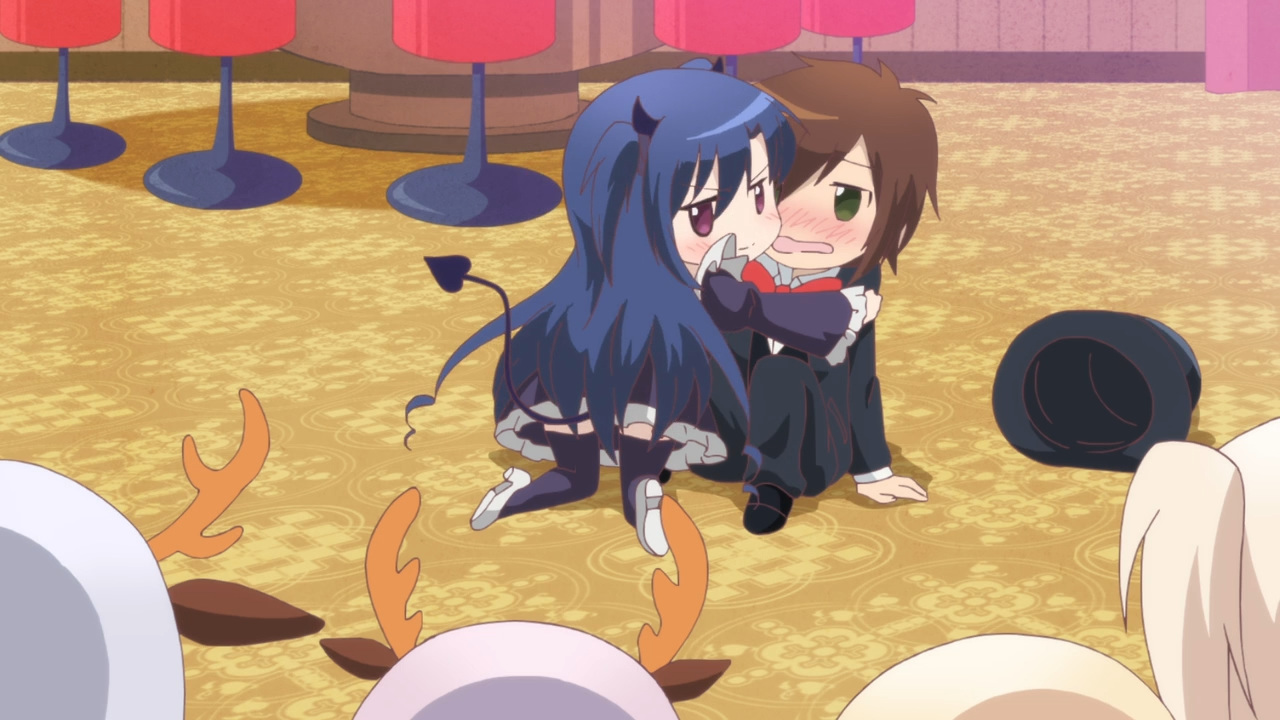 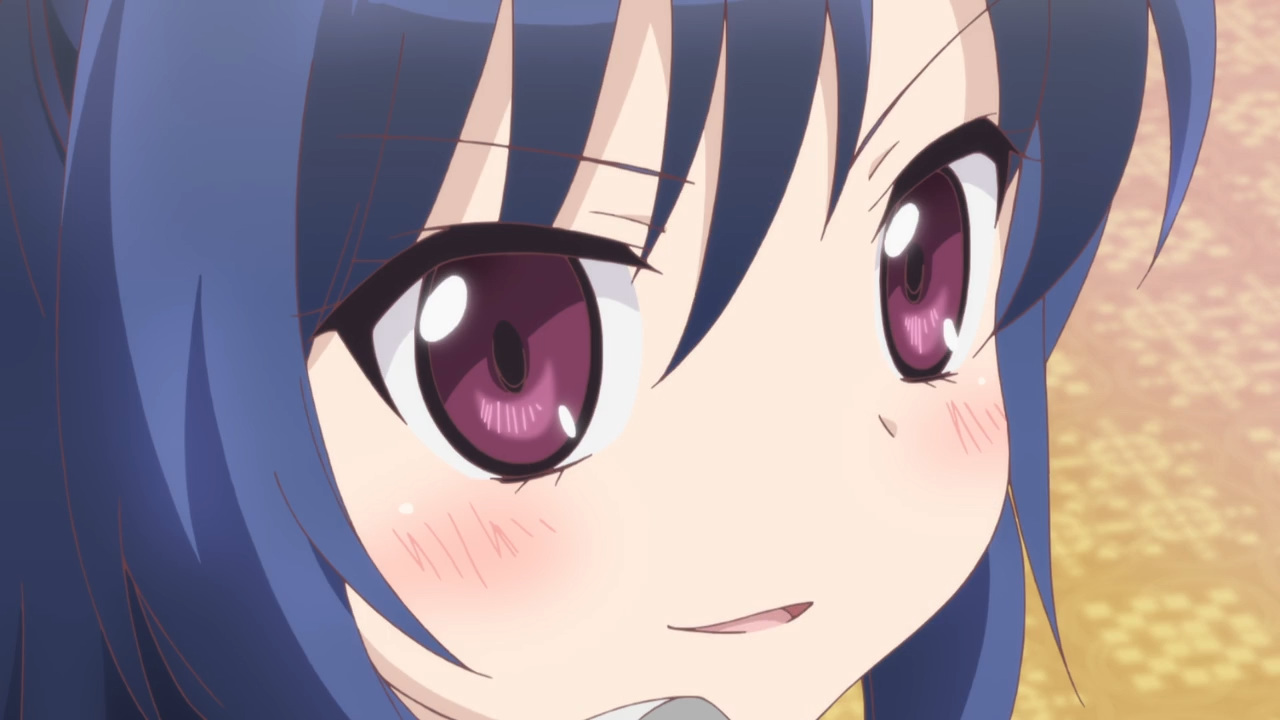 ED: Yamiry has been given her own spot now. 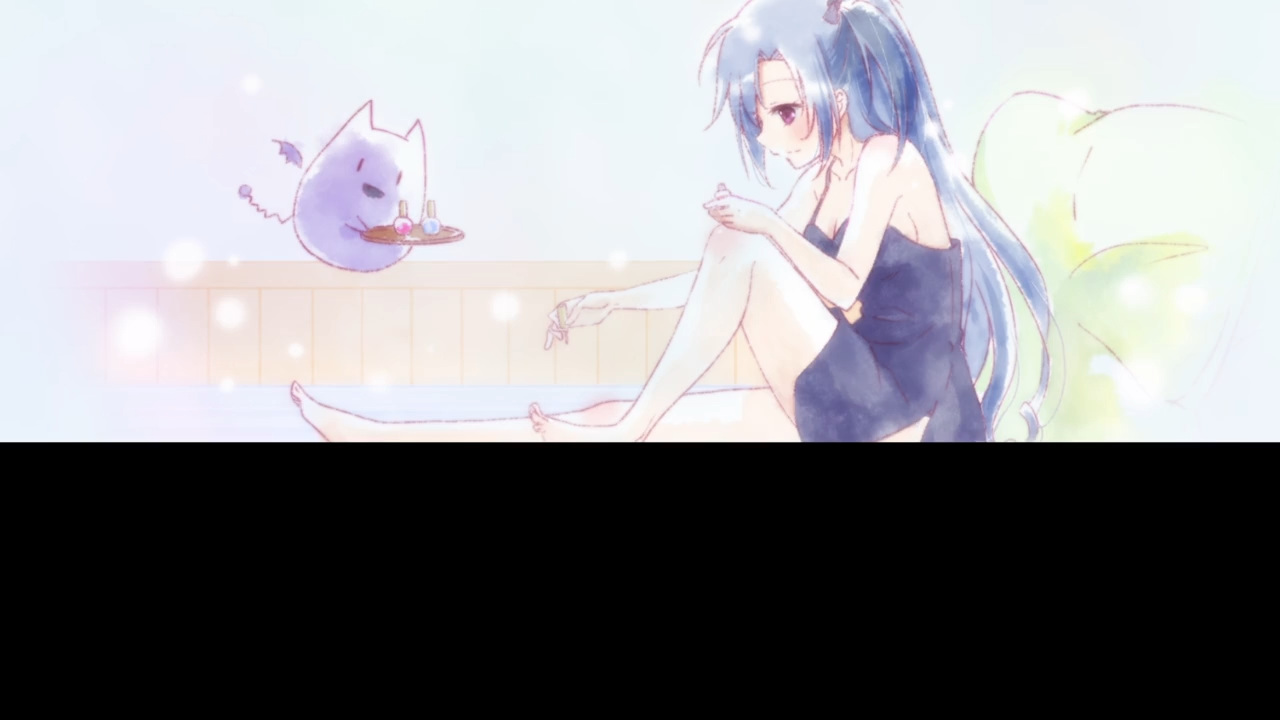 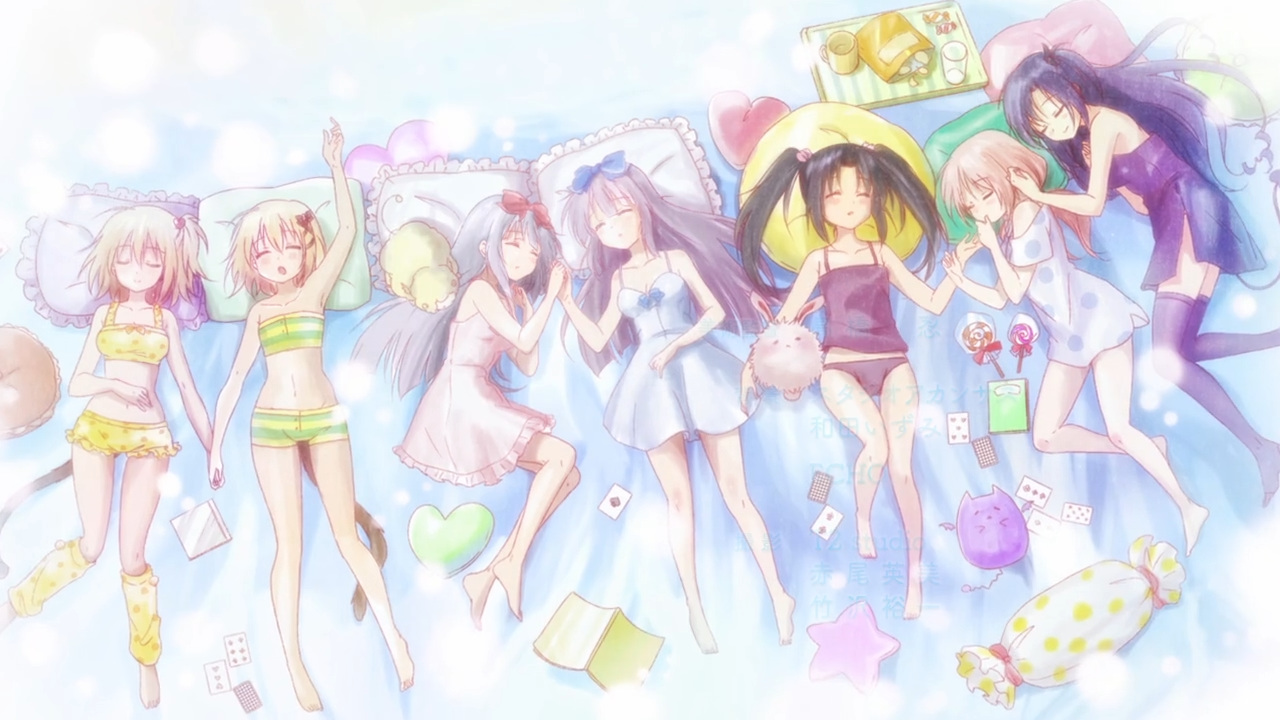 The winner has been decided, but we’ve still got more cute things to do! Stay tuned for more Alice or Alice here at, Anime Solution.