After the two week break to fi… Mother of QUALITY!

All right, I’m not going to even beat around the bush with this one. This episode is a production catastrophe. I’m not sure who is at fault for this, but let’s just pray that one day they go back and fix this. I’m honestly left speechless after this episode. So much went wrong I don’t even know where to go begin. I’ll note some of the more “interesting” pieces below, though.

Moreover, the plot for this episode is a simple training arc for, Hazuki. The girls have a one week gap before the next set of matches. In order to prepare for team America, Hazuki, must now hone her defensive’s. Speaking of team America, their having some inner turmoil. Not everyone on the team is happy about a certain little cheater. However, her ploy against team Japan has already been set in motion. Shizuka’s mother is now in the hot seat, and in order to clear her name, Shizuka, must hand over her Origin. Without her Origin the team will no longer be able to compete. That is until a new girl shows up!

So are they stockings or…

Definitely not Star Wars coming through.

Just a cute couple and their child.

If you pay attention to the seating on the train the chairs move several times. 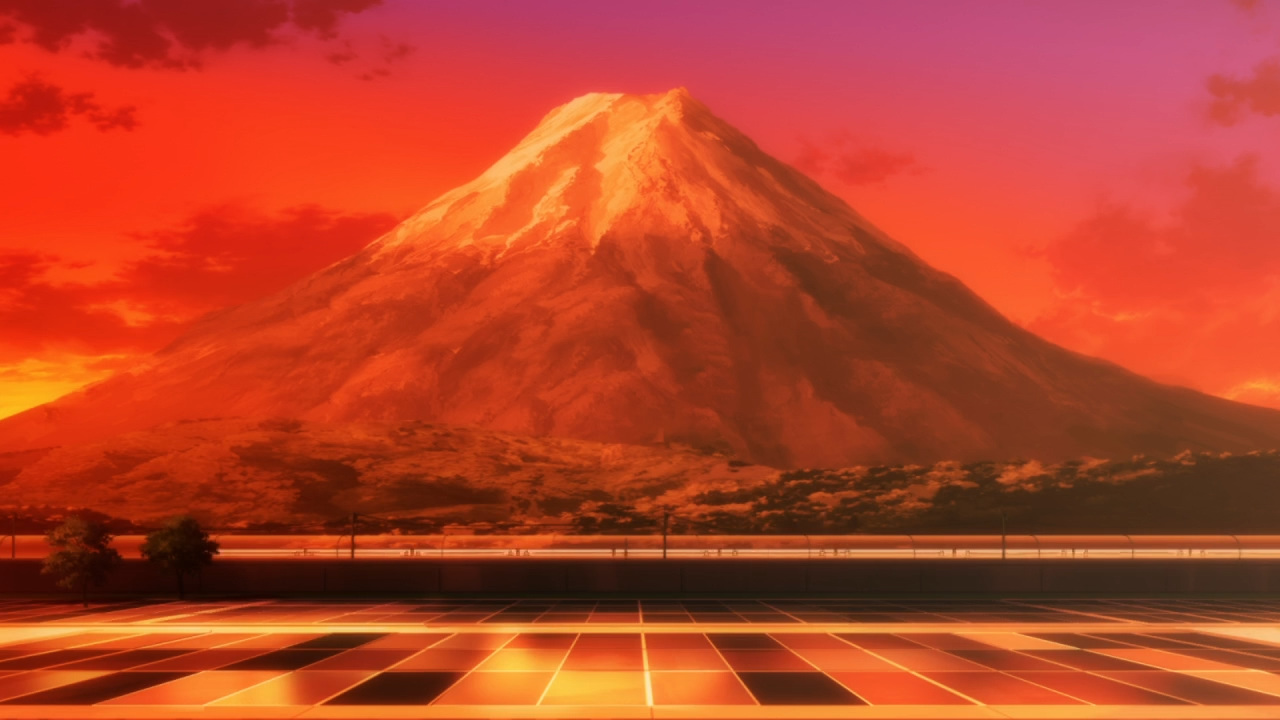 So,um… We got some new class members here?

This is when their computers began to die.

This is when the episode became physically painful to watch.

There goes the budget.

At least we can still afford a decent end card.

Well, we’ve only got one more episode left for T.V. air time. The remaining 2 episodes are up in the air, so pray for them. Join us for more QUALITY next time here at, Anime Solution!