They’re never going to make it out of this town.

In order to embark on the next leg of their journey, our heroines require a key. Said key is believed to be in the mayor’s possession, though he’s not willing to give it up easily. If they want his key, then they’ll have to run a number of errands. Determined to do it all, Fighter quickly finds herself in a number of strange situations. This will surely be worth it in the end, right? With everything said and done, the mayor gave them the greatest reward of them all. The key to helping others was what they truly needed, though Fighter isn’t buying that. She went through hell, and so will the mayor. Anyhow, it’s all about Fighter this time. Enjoy witnessing one lucky dog! 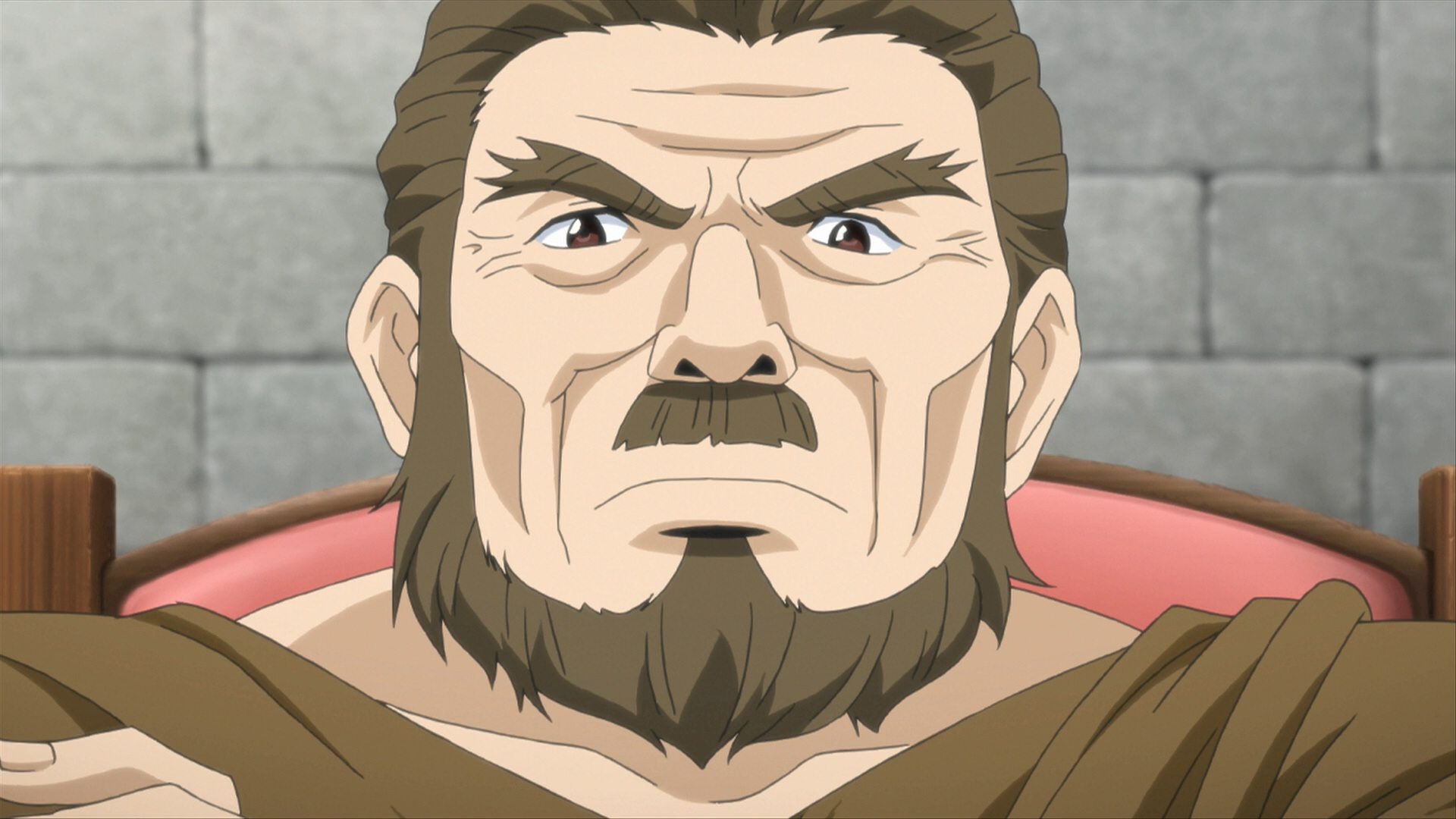 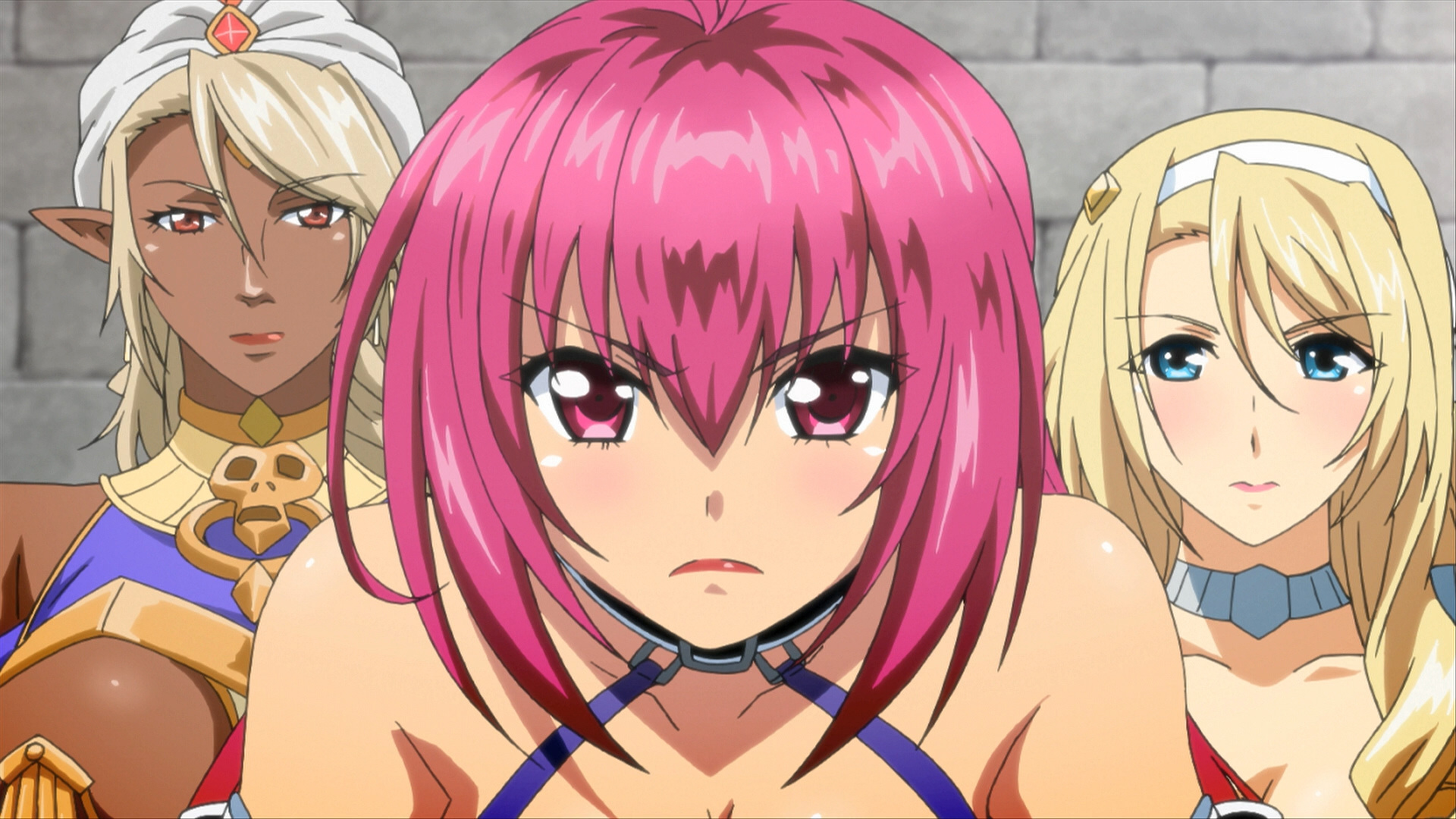 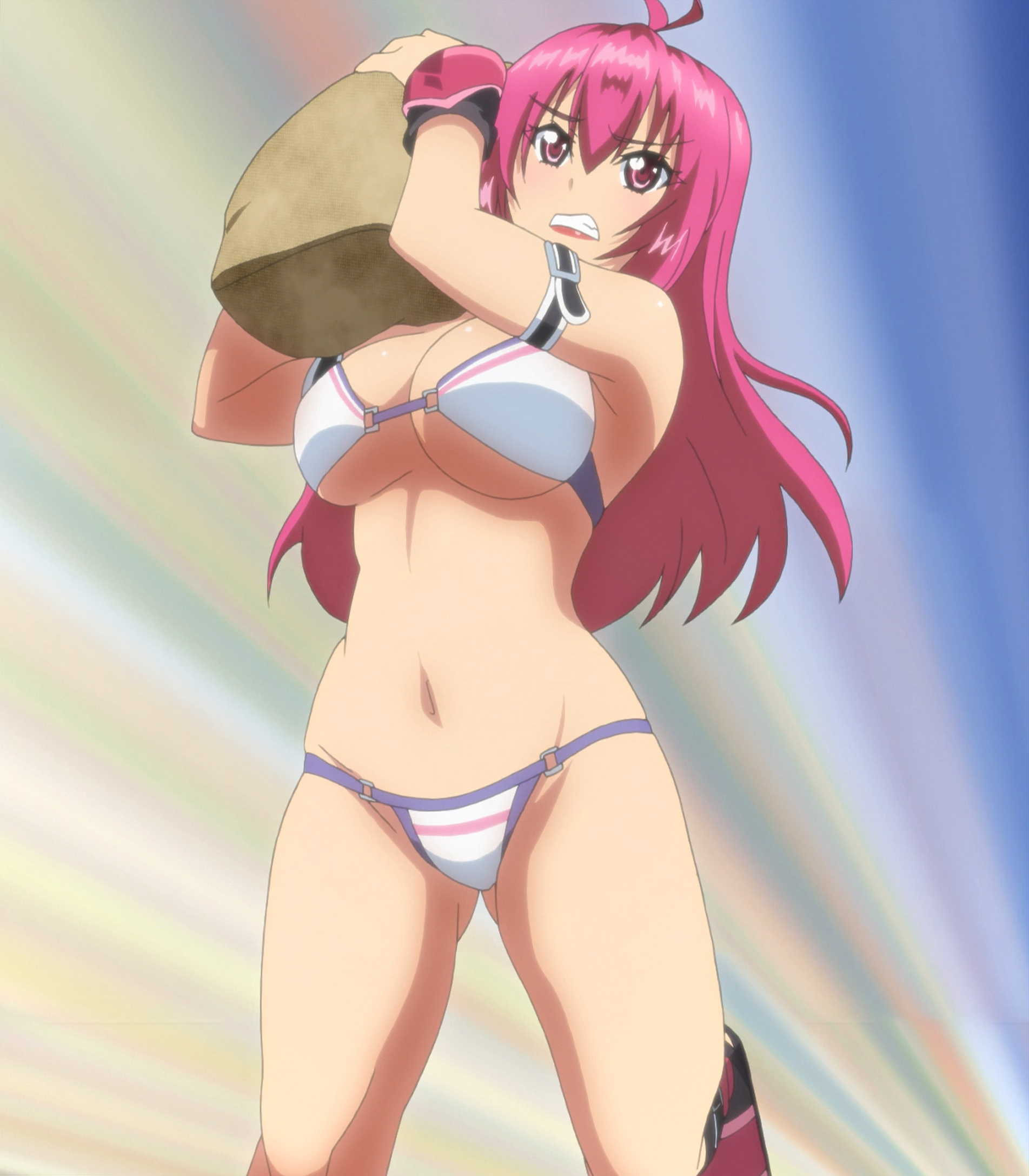 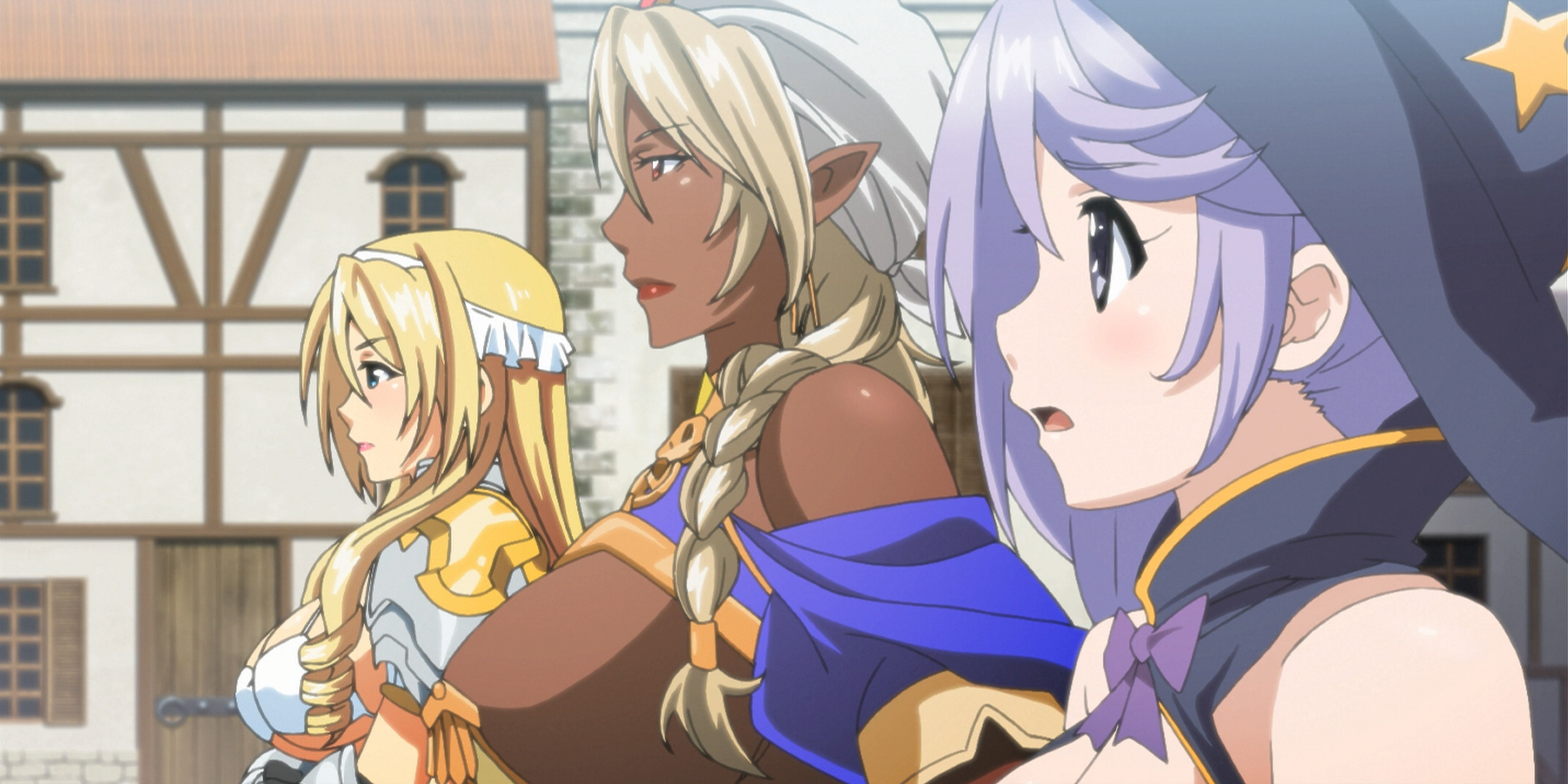 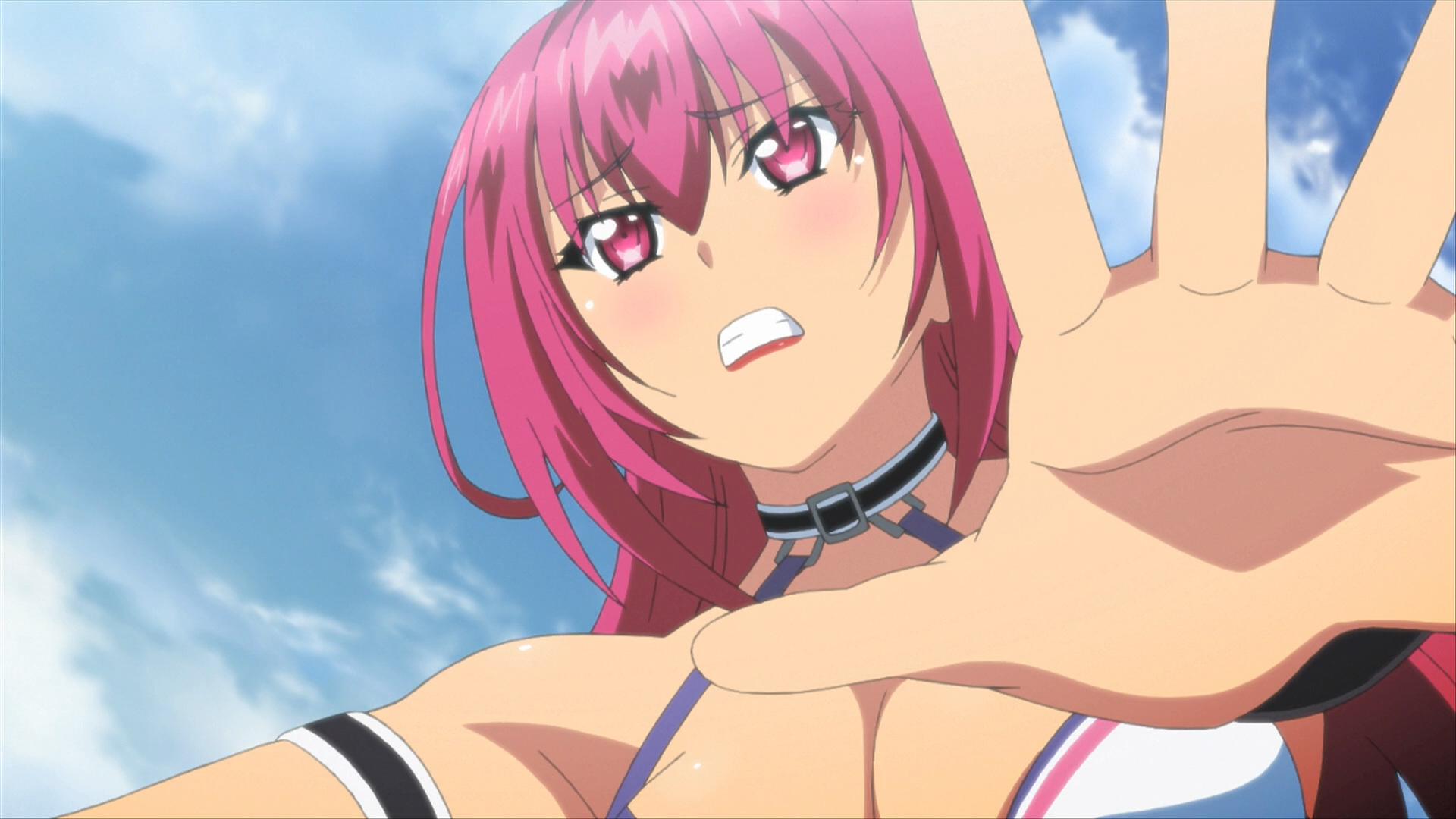 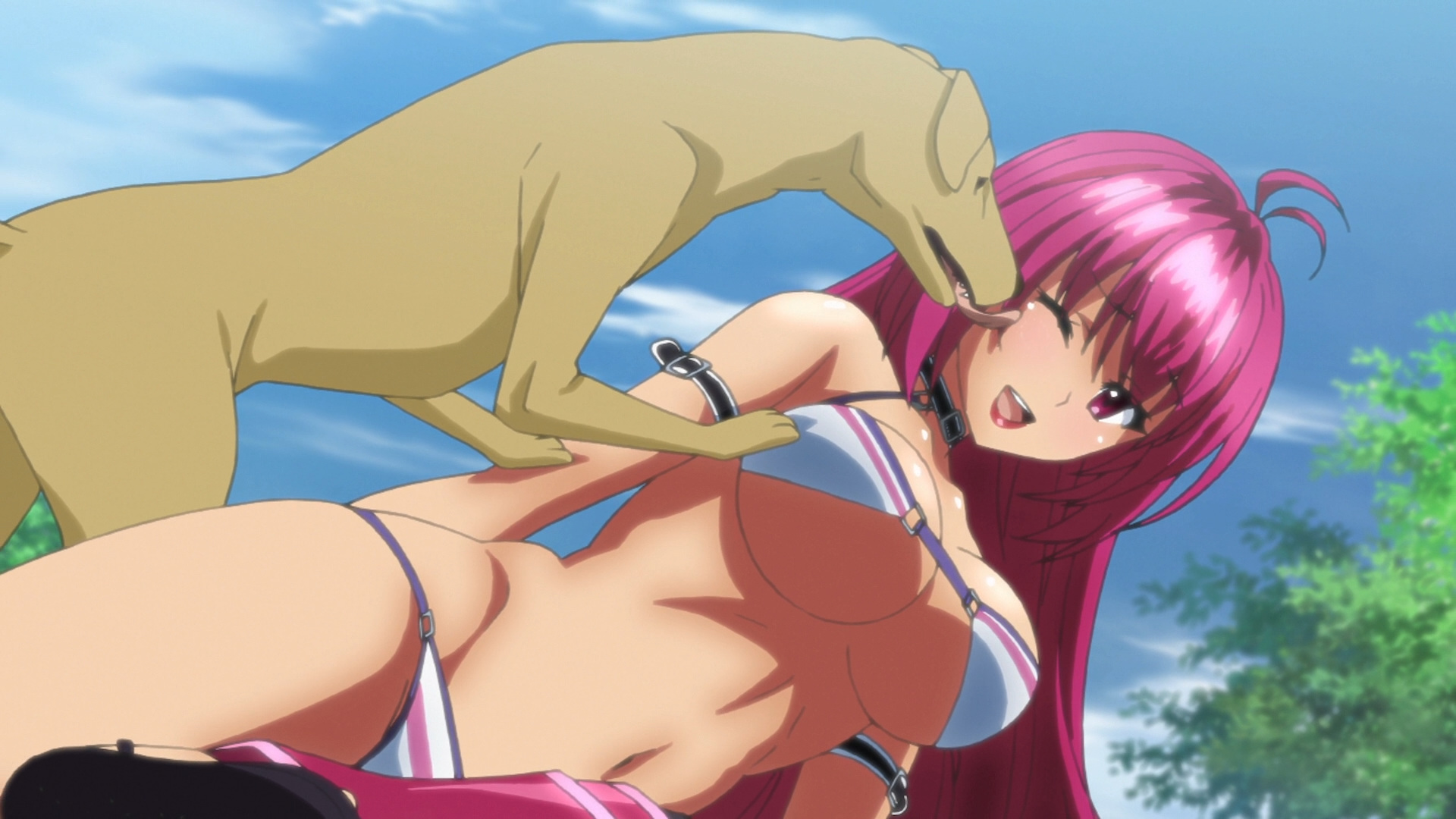 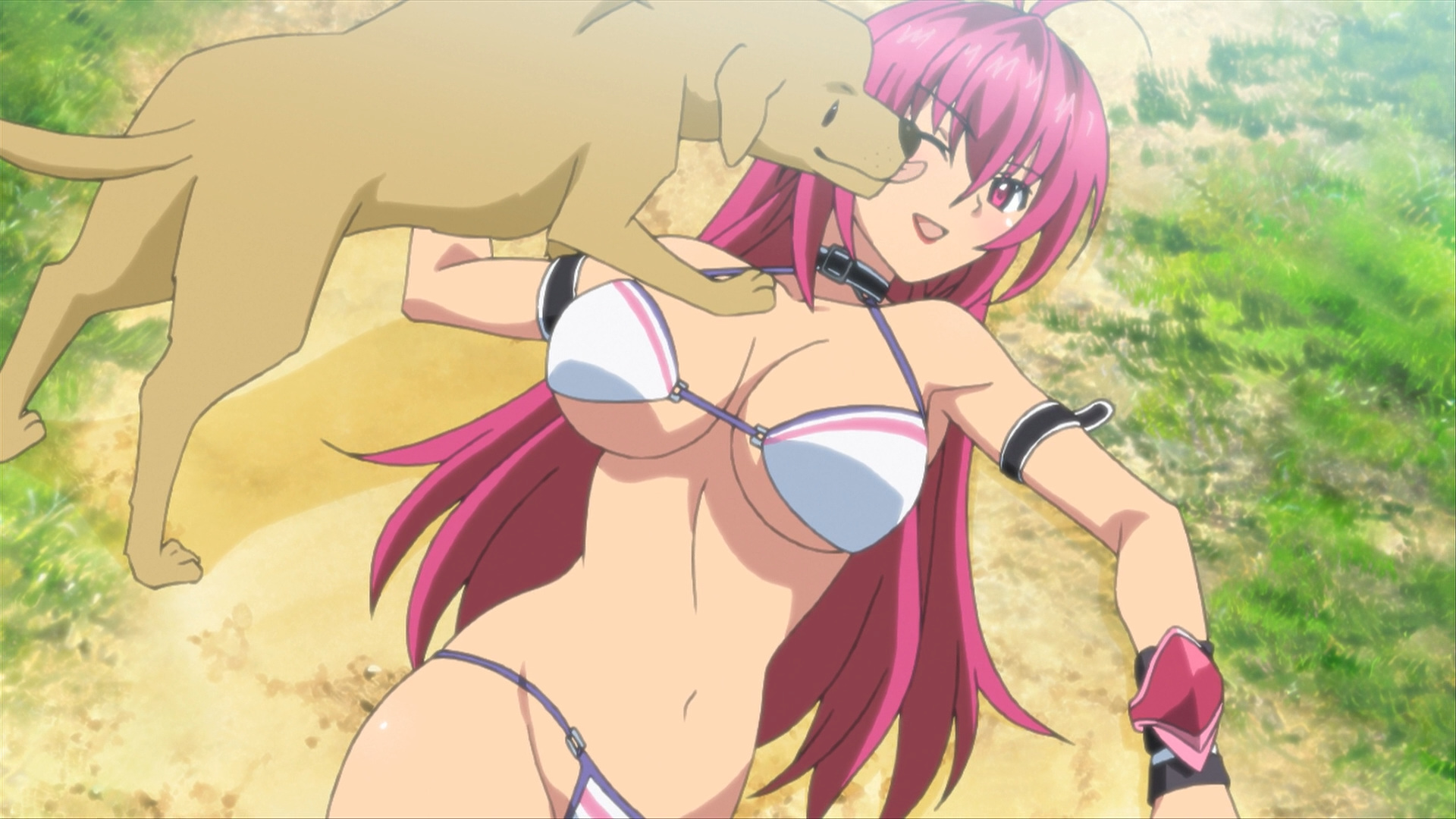 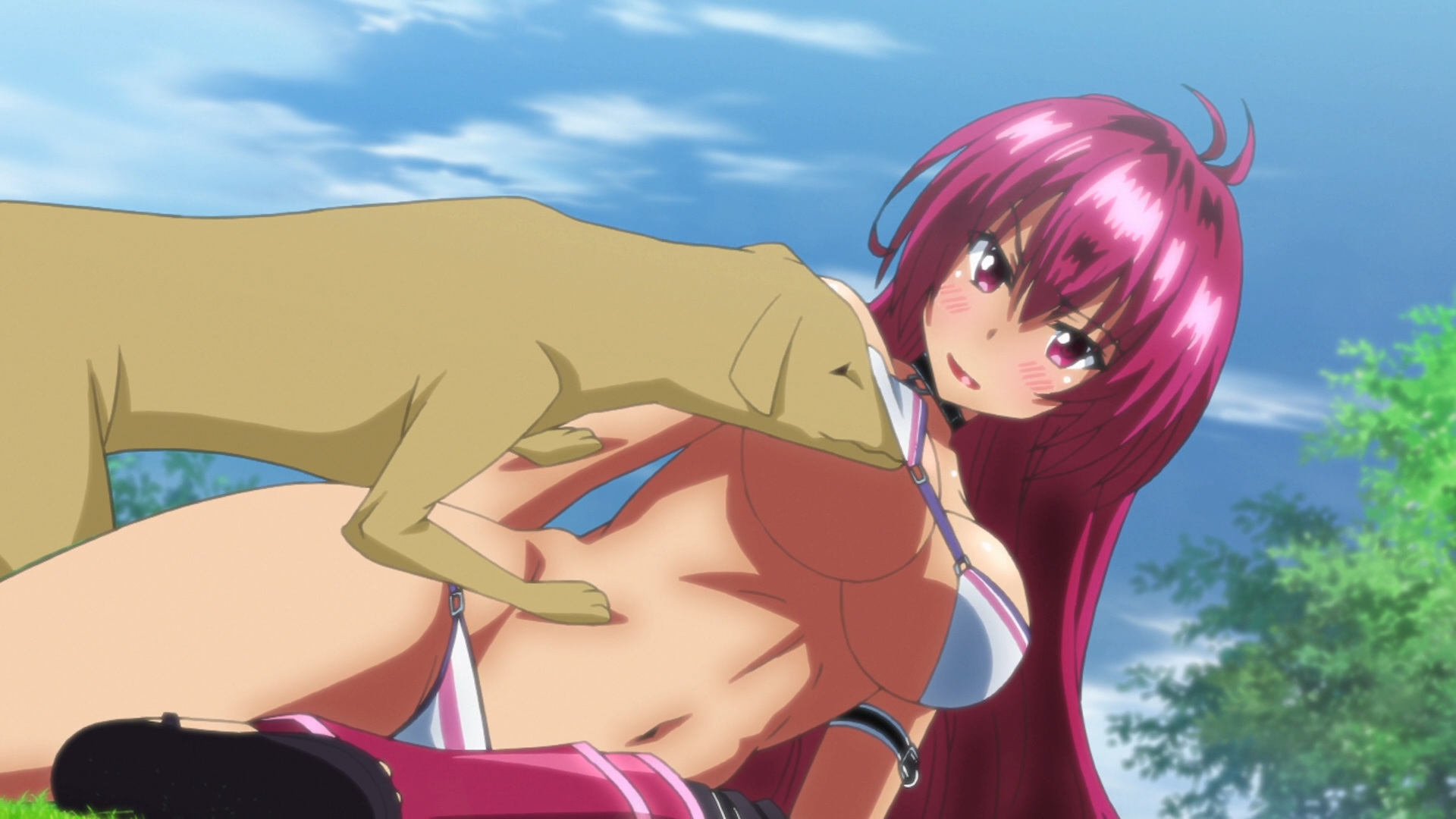 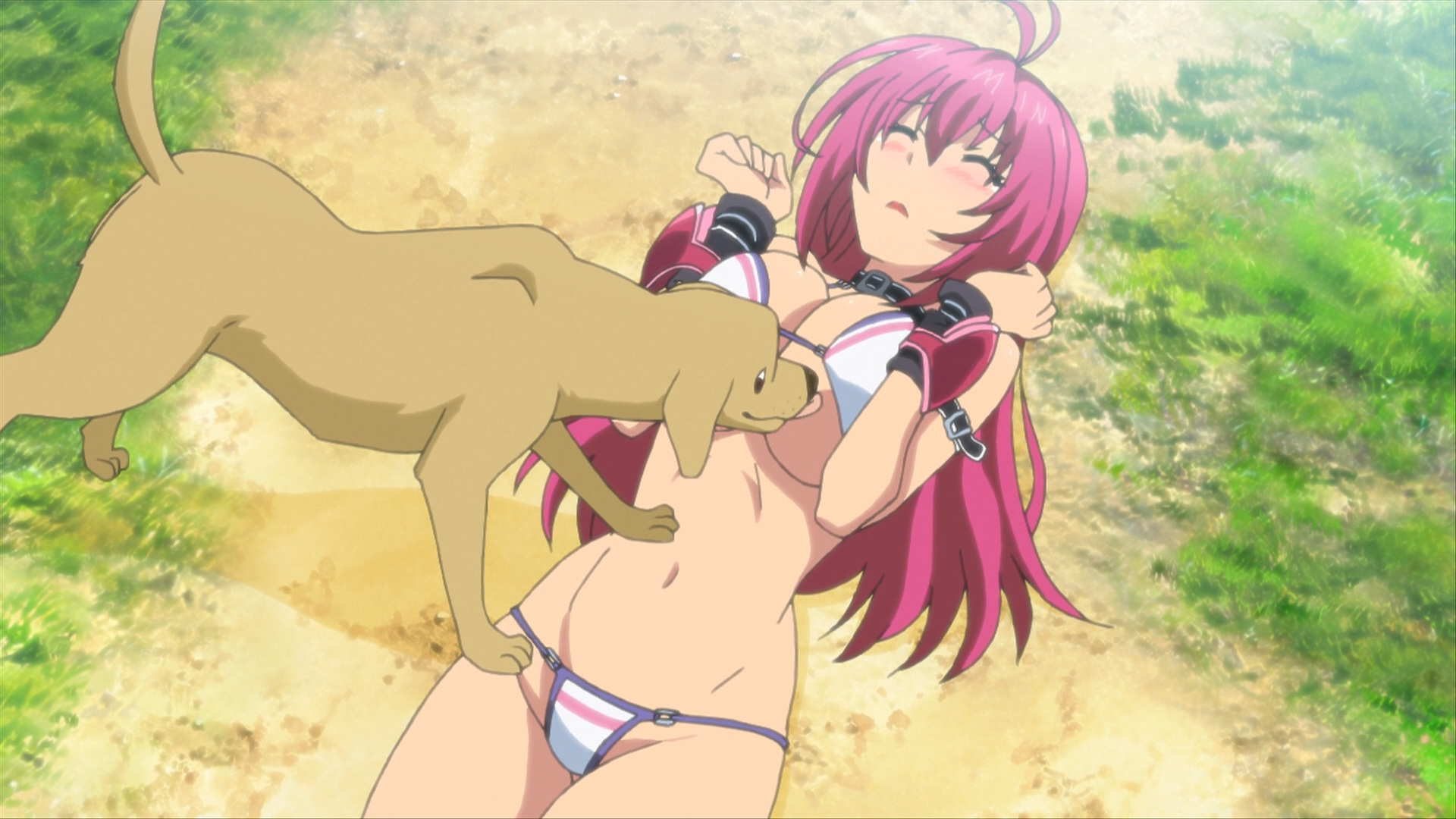 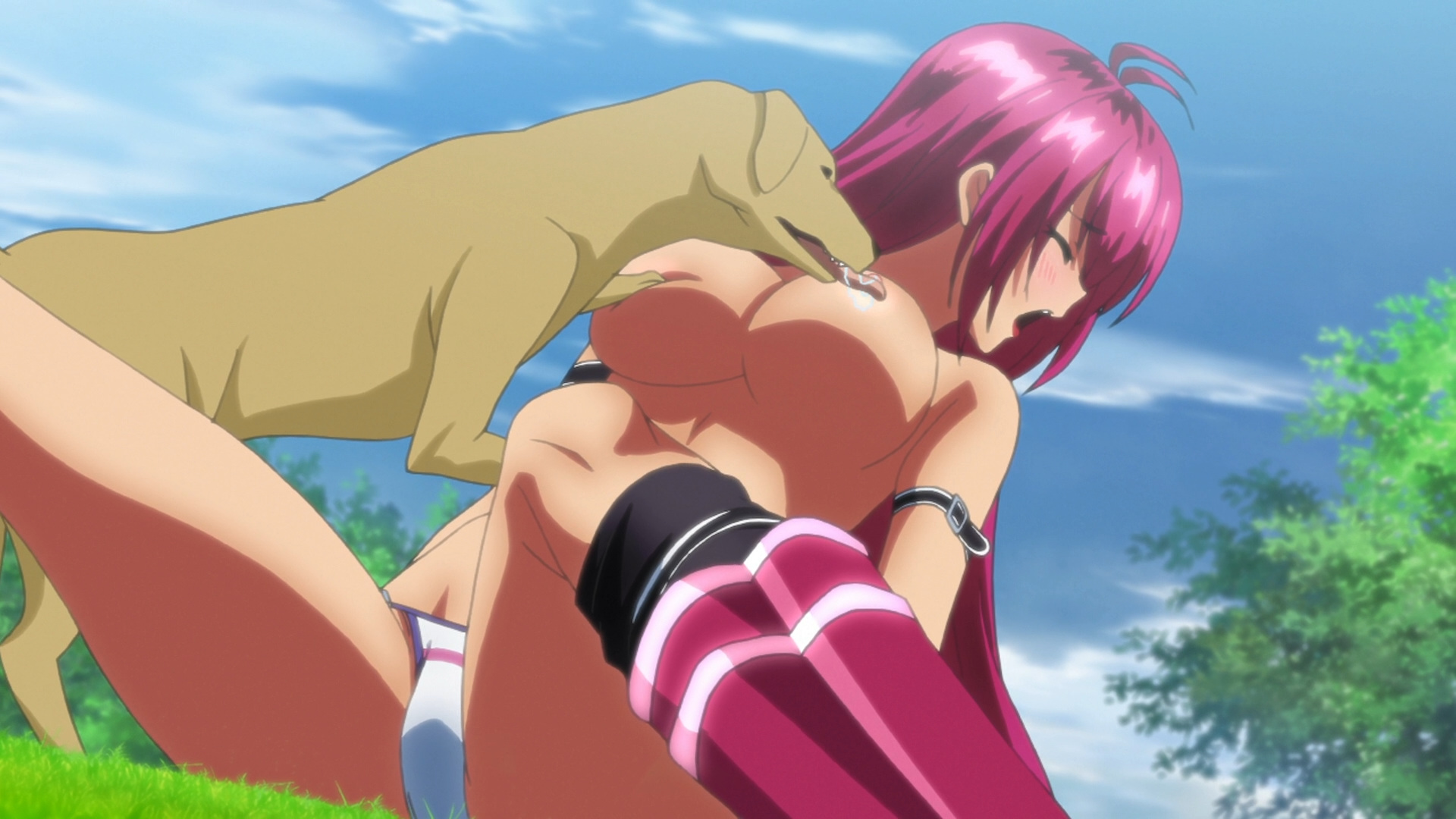 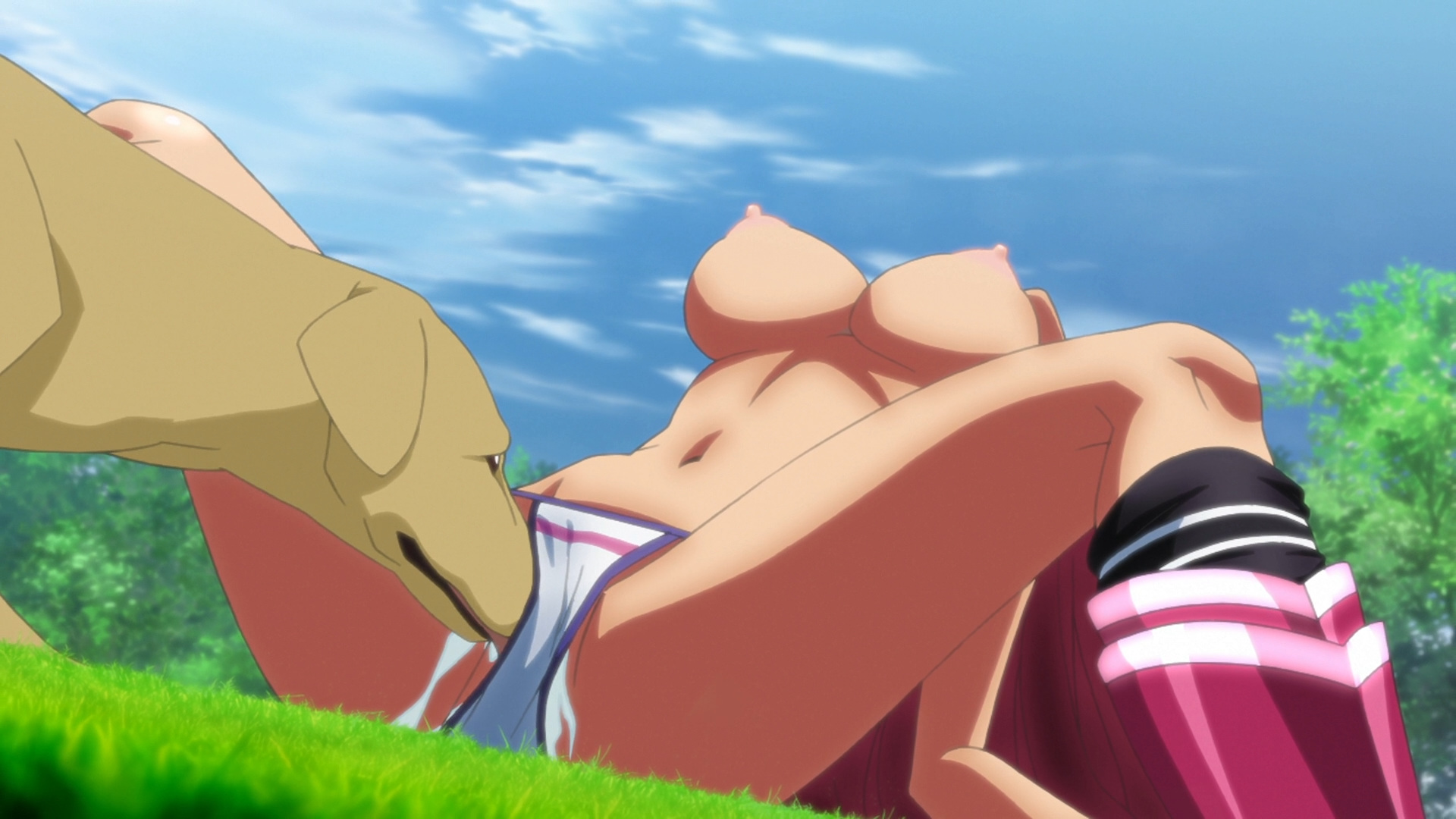 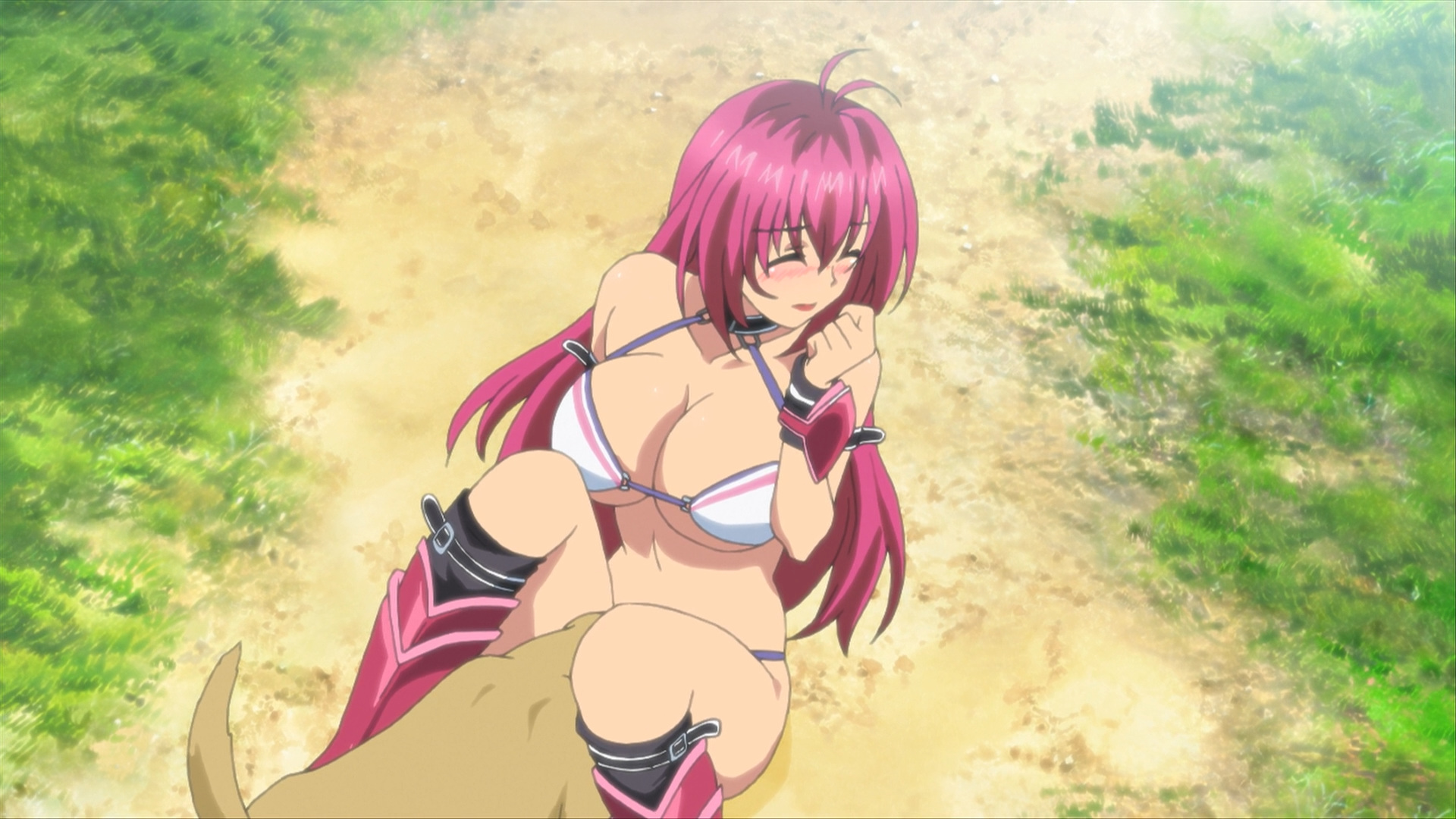 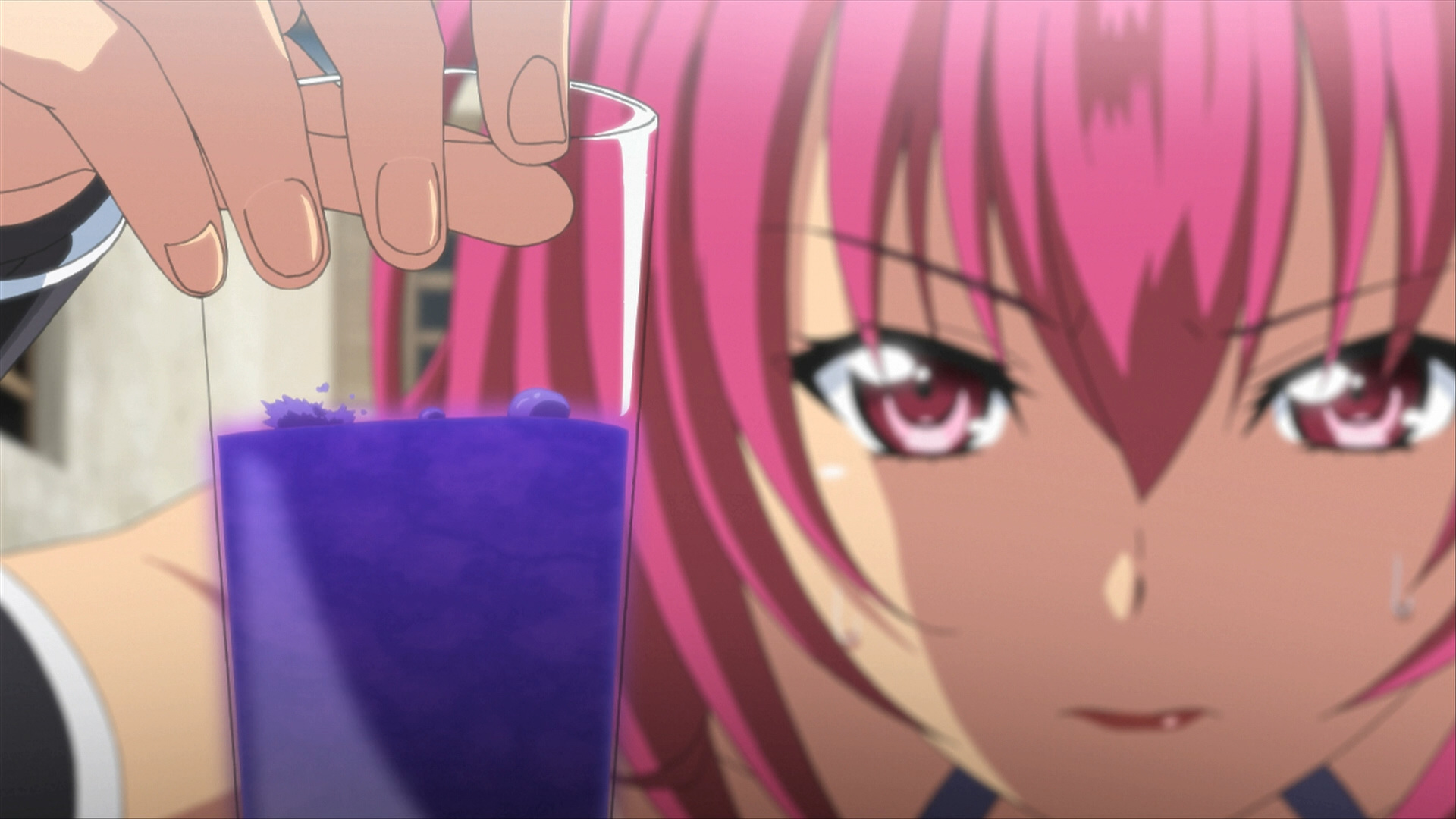 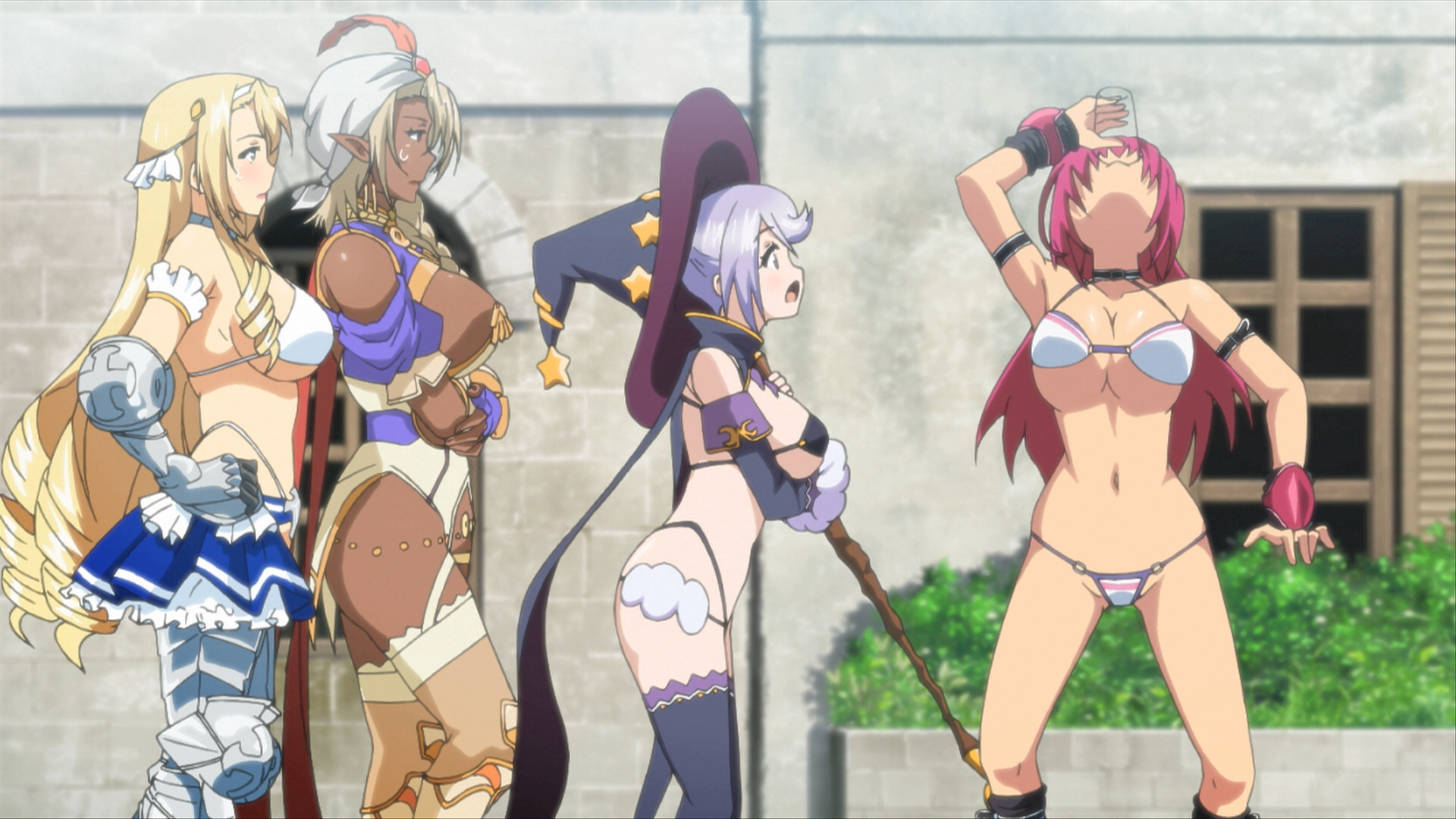 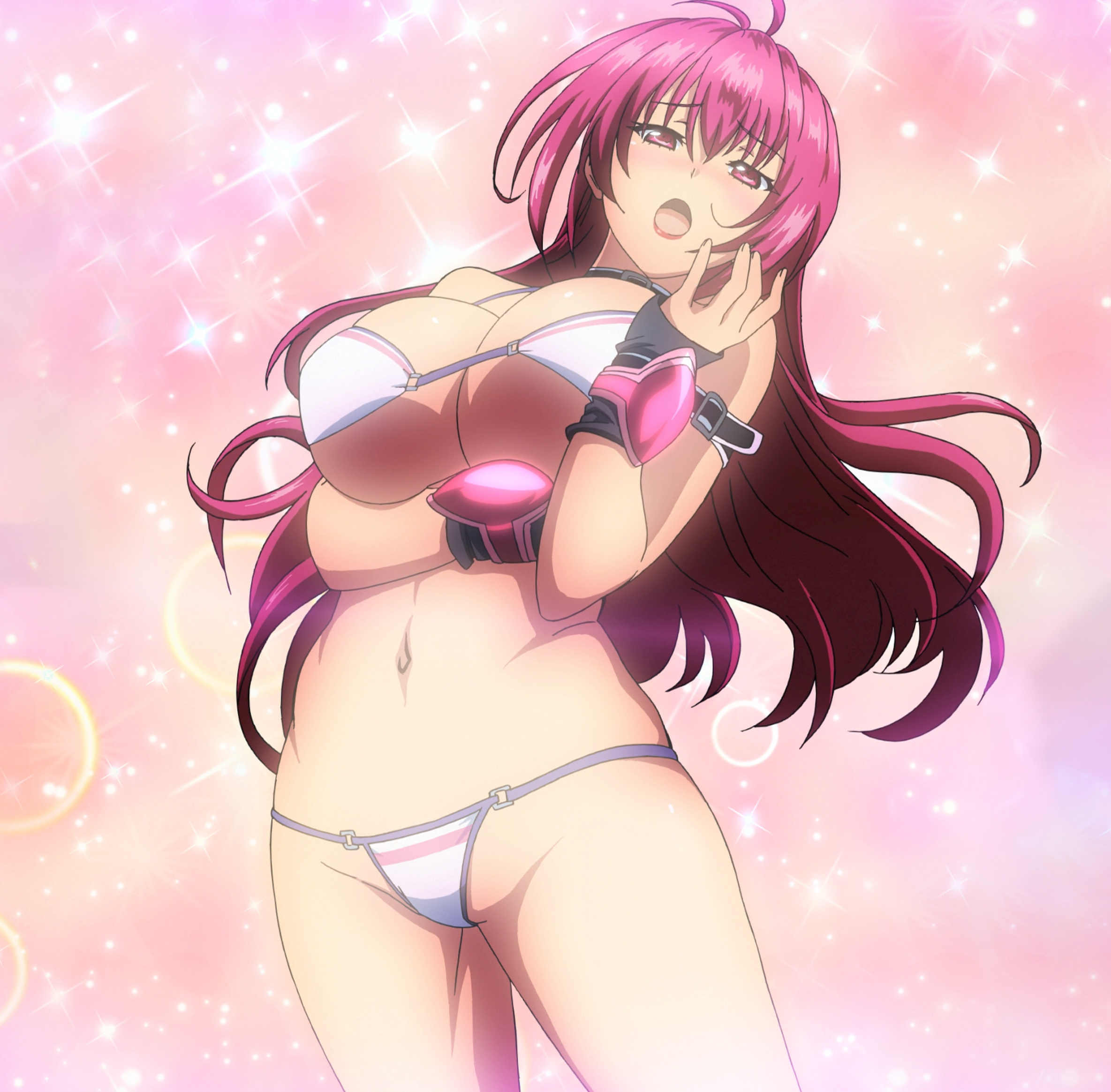 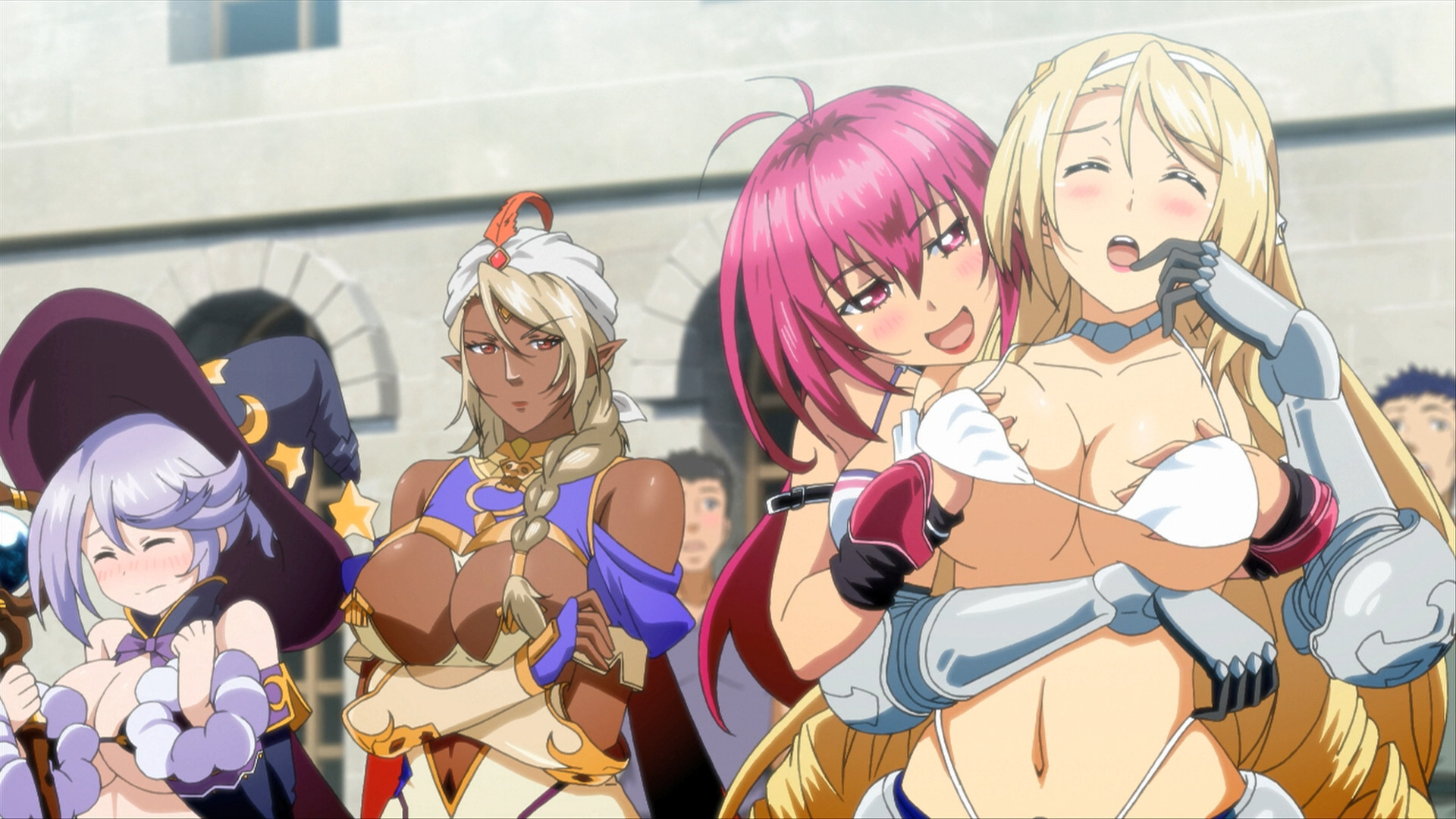 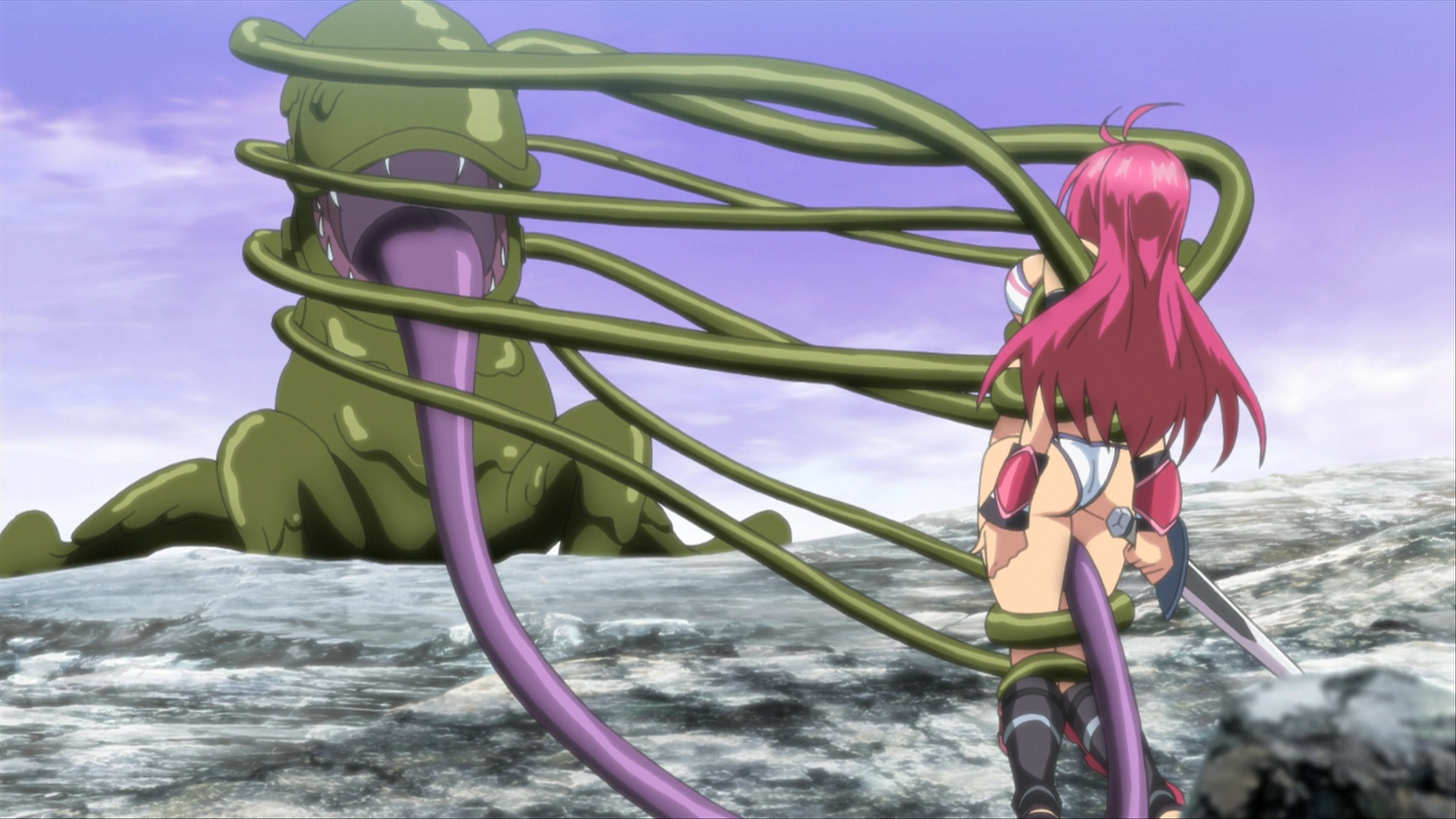 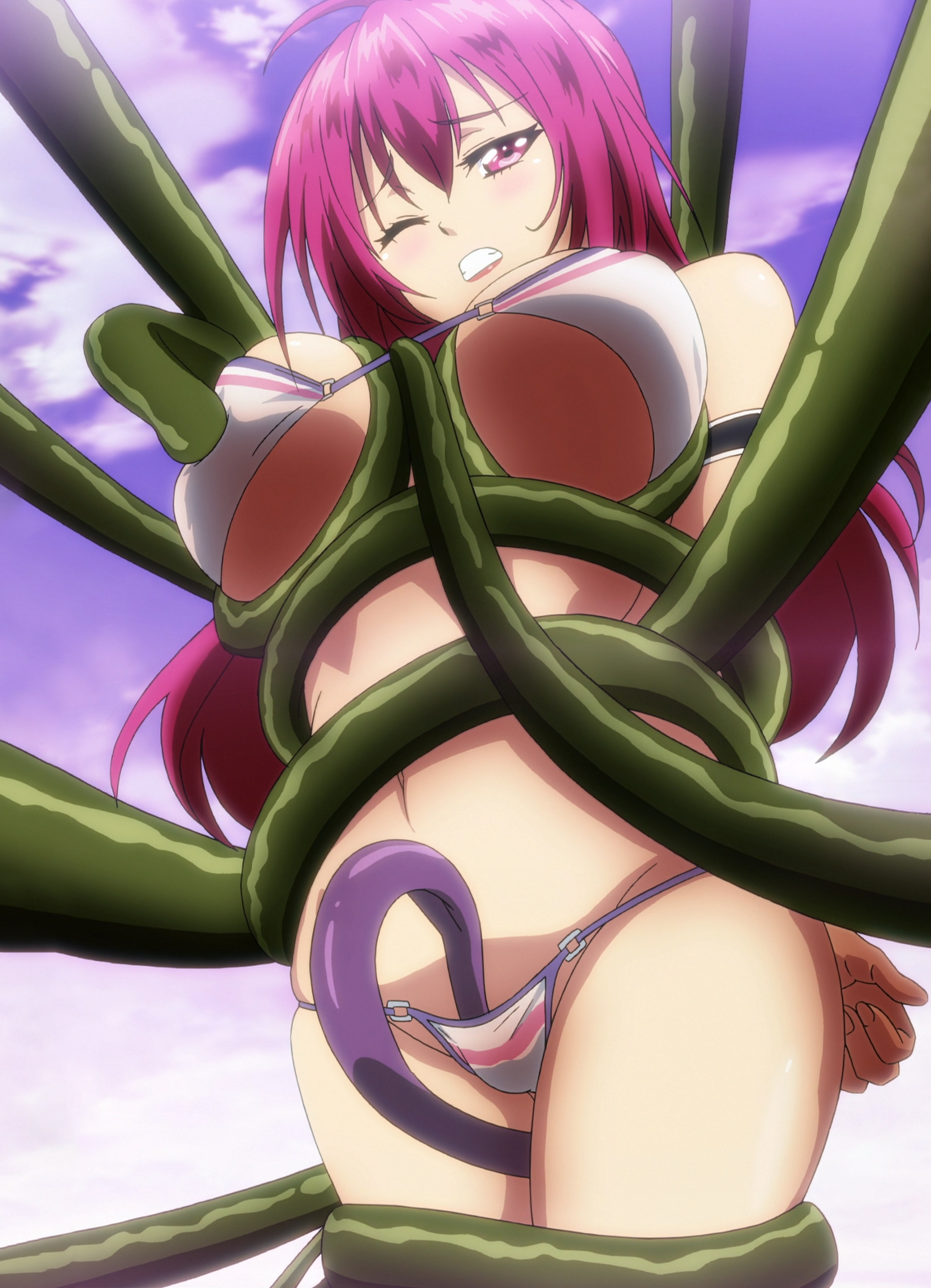 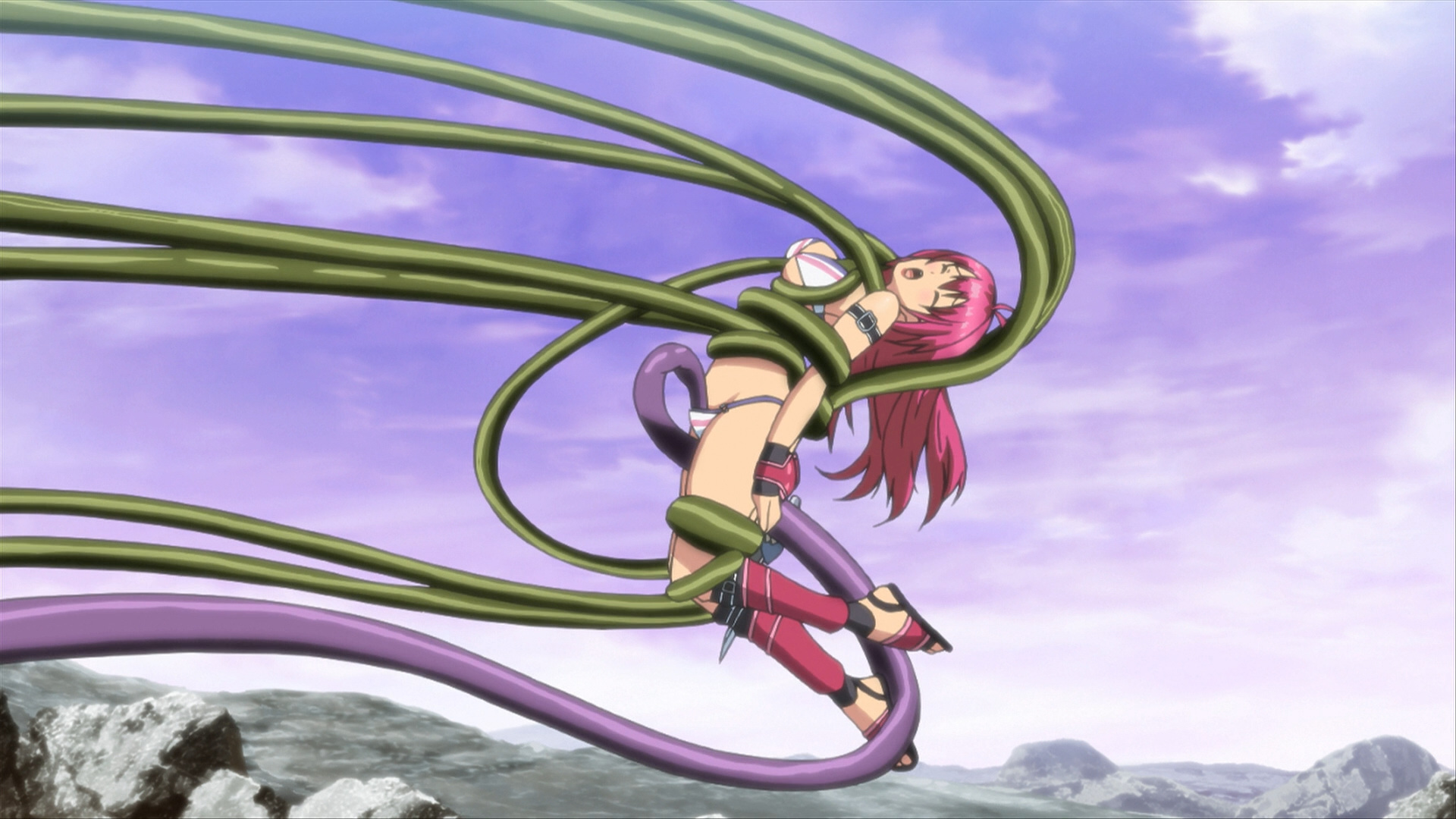 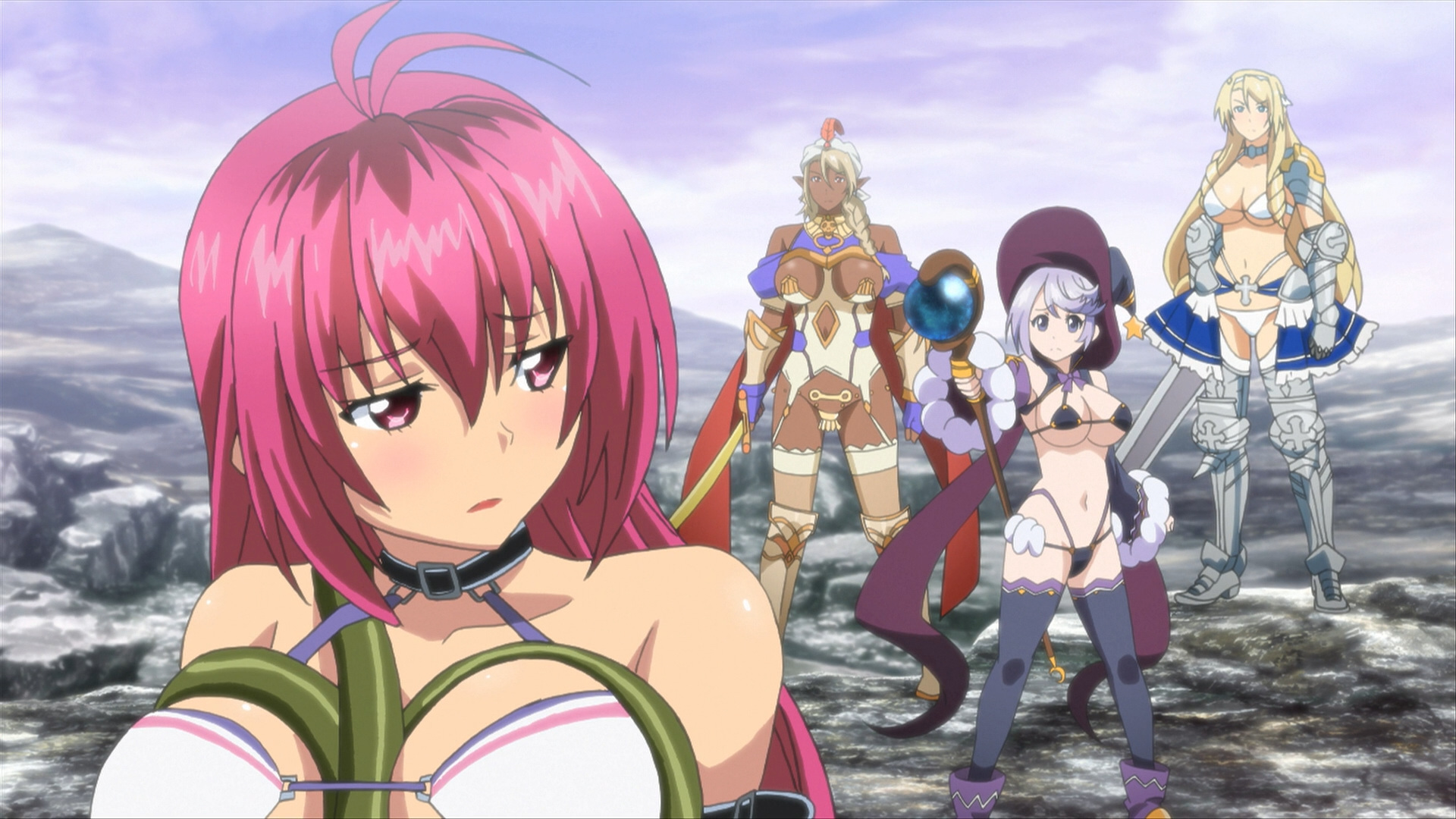 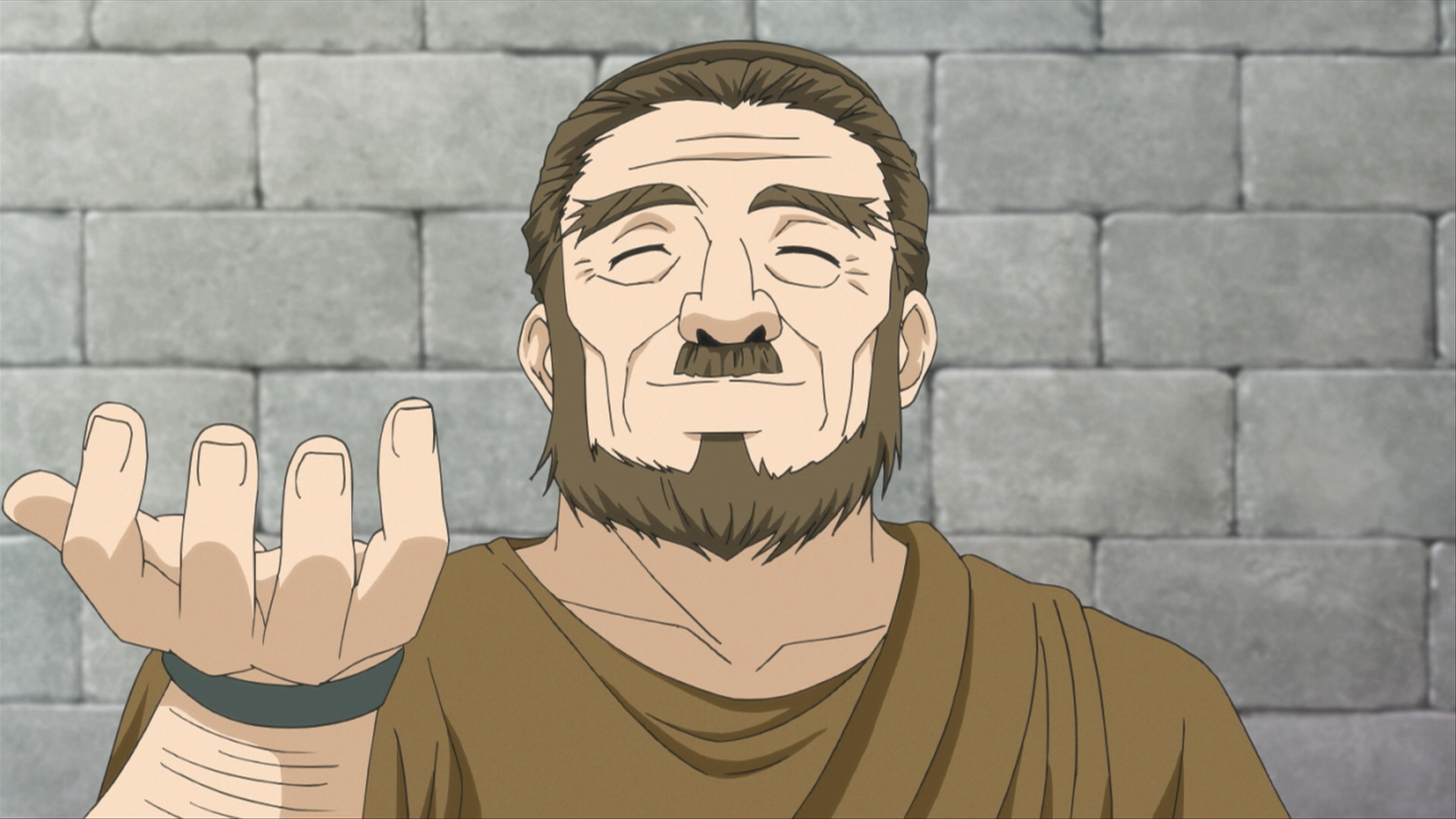 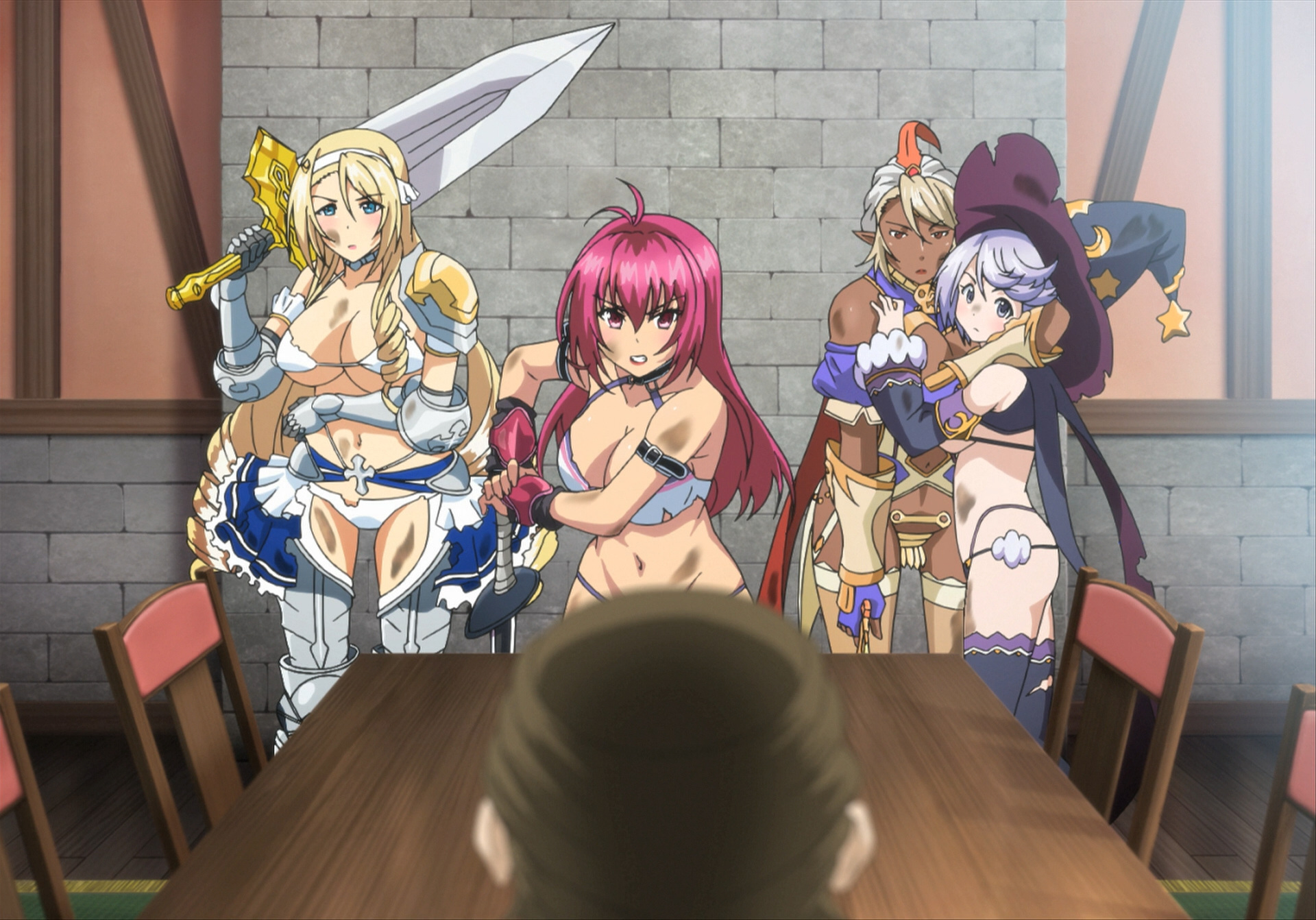 They’ll make it one day, right? Another quest awaits next time!